Rajasthan Royals could be considering switch to new home 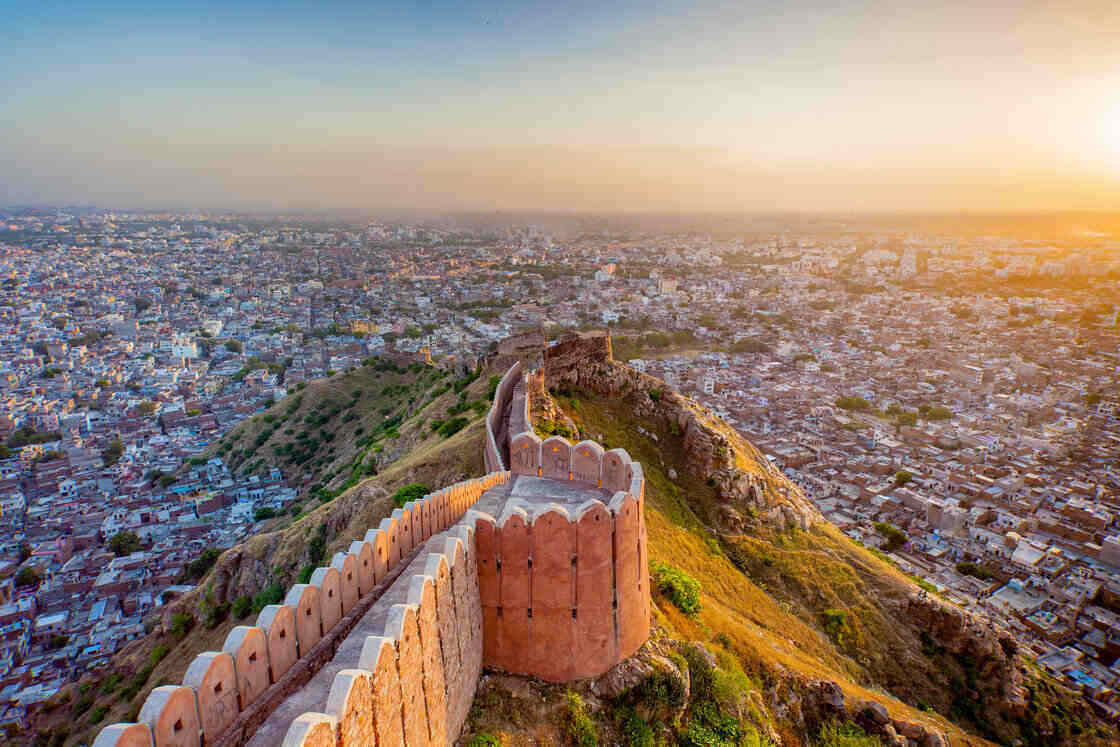 Rajasthan Royals are considering moving to a new base in a different city, according to reports.

It's being reported that franchise officials are unhappy with how the team has been treated in Jaipur. It's a situation that could mean a new home is on the cards.

It was only last season that RR requested to play some of their games at Guwahati instead. However, this request has since been challenged in the High Court.

The Royals believe they have faced “harassment” by a number of state organisations over the years.

Speaking to the Times of India, a franchise official said: “Be it the state’s sports council, under whose aegis the Rajasthan Cricket Association (RCA) falls, the state machinery catering to law and order, the former officers of the RCA itself and political bigwigs in the state, they’ve all collectively given Rajasthan Royals nothing but trouble over the years.

“Look at the stadium. It’s in such a bad state. The newly-elected body in RCA has just come in and they’ll need time even if they’re looking to correct things.

“The place has been a mess for quite some time now. Over the years, the RCA has failed to come up with good infrastructure anywhere outside of Jaipur.”

The Royals are looking to win their first Indian Premier League title since the inaugural season in 2008.

The franchise spokesman also explained why they made the request to move to Guwahati.

“It’s a lovely ground,” they added. “Some of our leading players visited there and praised the venue. There’s a strong Marwari presence in the northeast (Royals’ fan-base in Rajasthan) and we feel welcome there. That’s why we put in a request.”

Meanwhile, despite the off-field disruption, Rajasthan skipper Steve Smith has said he is pleased with the squad heading into the new campaign.

Smith said: “It’s exciting to be back leading the Royals. I have had a few opportunities to lead the Royals throughout and I don’t think I have actually started a year as captain before, so I am excited about that.

“We have a really good squad, some quality Indian players, some terrific overseas players and I think we have got a good mix of experience and youth.”

Chris
Chris is passionate about all forms of cricket and loves writing about the sport. He has a background in both sport and news journalism and has written cricket and other sports content for several years now. Chris has written about all levels of the game from regional club cricket in England to the international stage. He now brings that experience to the iGaming industry where he combines it with his love of betting. Chris loves to bet on many different sports, but particularly enjoys seeking out the best value bets on offer and passing that on through his coverage.
Home > Rajasthan Royals could be considering switch to new home