He hasn't played for England in six months 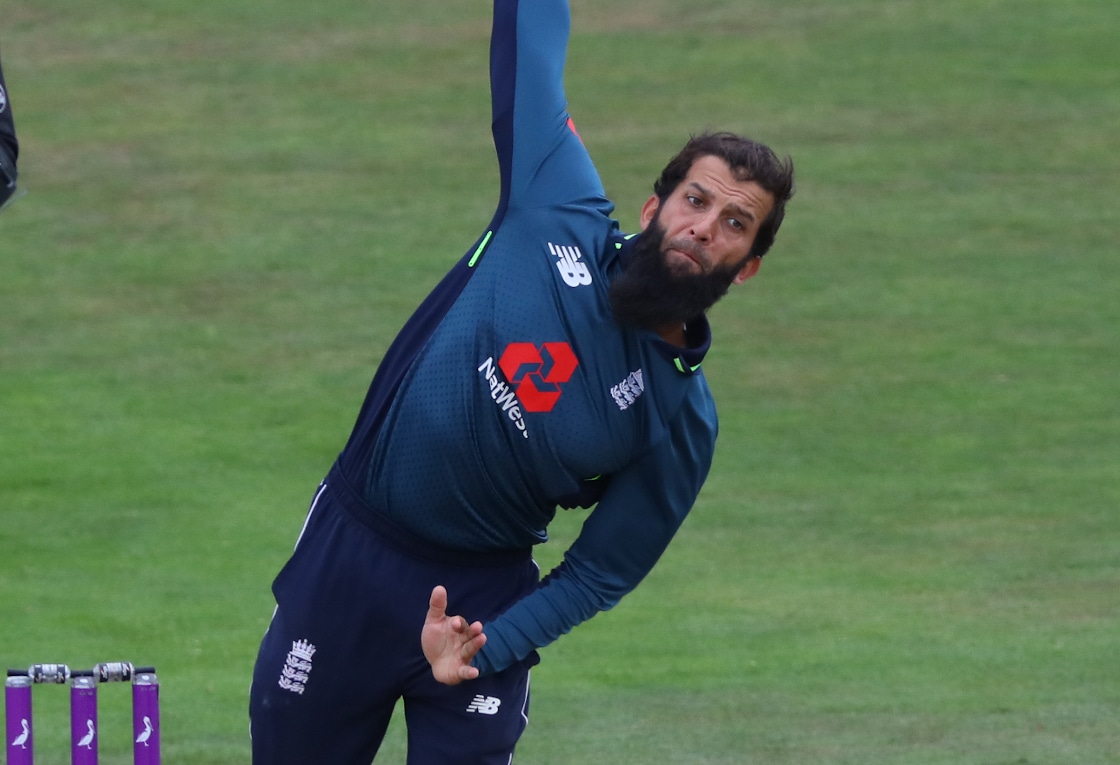 All-rounder Moeen Ali is preparing for a return to England's ODI squad after a six-month hiatus from international cricket.

Ali requested a break from Test, ODI and T20I cricket after being dropped from the XI during last year's Ashes series. He has since played for Worcestershire in the United Kingdom's T20 Blast, Cape Town Blitz in South Africa's Mzansi Super League and Abu Dhabi in the Abu Dhabi T10.

He will join the England ODI squad for the series against South Africa later this month. South African and England are currently contesting the third Test in Port Elizabeth. Dafabet have the Proteas priced at 1.91 and the English 1.87 to win that third Test.

“I felt burnt out,” Moeen told the BBC Cricket Social. “I felt tired mentally and physically. I needed this break to recharge my batteries and work on a few things on my game. And to just find that hunger and love for the game again.

“It's not something people would normally do. Especially after you've just won the World Cup in England and the Ashes are playing. I was doing quite well before that. It was tough. But I knew it was the right thing to do.

“A lot of people could see I probably needed a break. It's easy to just carry on, keep going and almost dig a deeper hole at times. But I just wanted to step back from it. I started reading about my faith a bit more. And I started taking interest in other things rather than focusing on cricket 24/7.

“I love being away and travelling and playing cricket. But it was almost too much and it needed to take a bit of a back seat. I can put my cricket to one side. It's not my be-all and end-all. I've more than cricket in my life and I wanted to spend time being normal in the winters.”

Ali in the IPL

Ali will also play in the Indian Premier League later this year. He has been retained by the Royal Challengers Bangalore, who are captained by batsman Virat Kohli. South Africa's AB de Villiers, Australia's Aaron Finch and Sri Lanka's Isuru Udana are also among their international stars.

“For me it is enjoying my cricket. I bat up the order [and] bat low down for England and I want to improve my batting and bowling before I come back and I want to come back a better player I was,” added Ali.

Jonhenry
Jonhenry is a cricket nut. He has written about the game for several years and knows more about South African cricket - club cricket, in particular - than most. He has been published on most reputable cricket sites and, nowadays, devotes his knowledge of the global game to the iGaming industry. When he is not producing content about cricket, Jonhenry is playing, watching or coaching it. If not that, he's reading about the game or administrating his local cricket club.
Home > Previously ‘burnt out’, Moeen Ali now refreshed