India continue their hectic tour of New Zealand with three ODI matches in the space of a week.

They will be keen to maintain their momentum following a gritty 5-0 whitewash in the recent T20Is between the two sides.

India’s ODI squad return to action in this format after a 2-1 comeback win over Australia on home soil last month. However, for New Zealand, this is their first taste of ODI cricket since their loss in the World Cup final last year.

They were a lot closer to India in the T20 series than the 5-0 scoreline suggests. They twice let winning positions slip before missing out in super overs. The Black Caps will be keen to get off to a quick start in this series as they look to hit back.

India will play three ODI matches as they continue their busy tour of New Zealand. These games follow hot on the heels of the recent T20Is and will be followed by two Test matches. 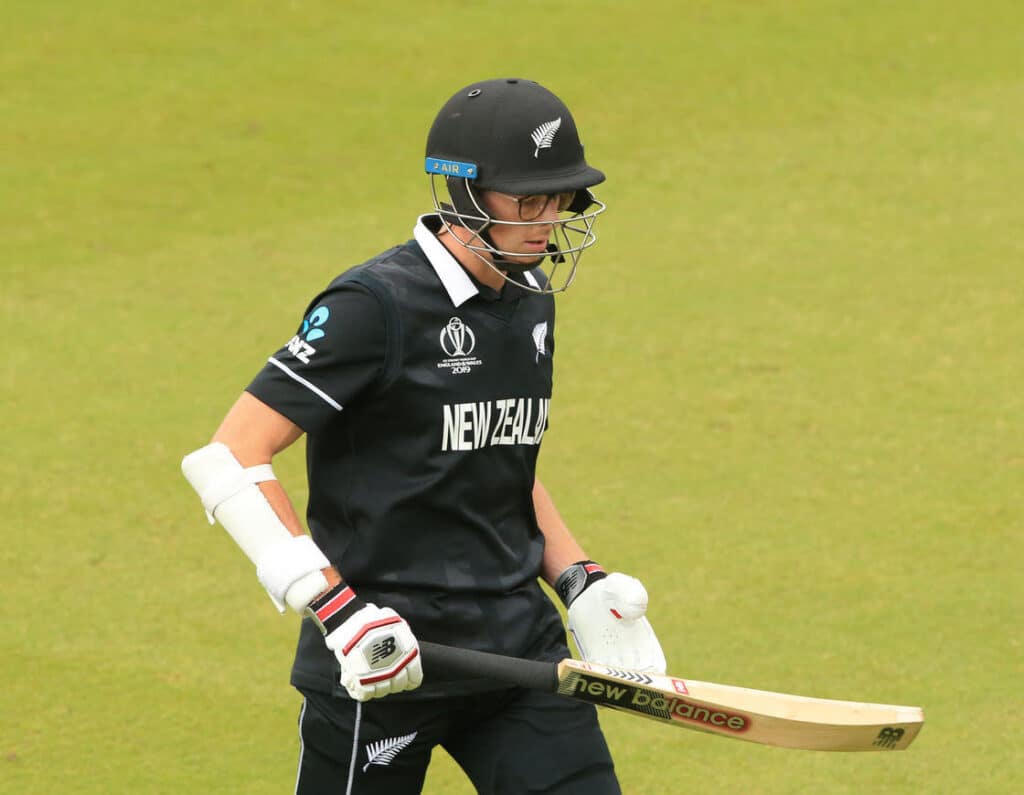 India are without the injured Rohit Sharma after the batsman picked up a calf injury in the final T20I between these two sides.

They were already doing without the injured Shikhar Dhawan for the three-game ODI series.

The squad has a very similar look to the T20 side that recently put their hosts to the sword to record a 5-0 whitewash, though the Sharma disruption will have been unexpected.

The one main change sees the inclusion of talented young batsman Prithvi Shaw. He was called up to replace Dhawan in the squad and could now get his chance with Rohit's injury as well.

New Zealand, meanwhile, will be missing captain Kane Williamson for the first two ODIs with a shoulder injury.

They are also still without the injured trio of Trent Boult, Lockie Ferguson and Matt Henry.

They have called up Matt Chapman to replace Williamson and have Hamish Bennett, Scott Kuggeleijn and the uncapped Kyle Jamieson in the squad.

Wicketkeeper-batsman Tom Latham has overcome injury and has also been included in the squad. He will also take the captain's role in Williamson's absence.

Spinner Ish Sodhi will only be available for the first clash in Hamilton before linking up with New Zealand A.

New Zealand are a tricky proposition on home soil and should have picked up at least a couple of T20I wins.

India found a way to get over the finishing line where the Black Caps failed. It is something the hosts will have to put right in Hamilton.

At the prices, New Zealand have to be considered decent value in familiar conditions. That said, they would have to get off to a winning start to have a chance of success.

The top series batsman markets also look like interesting propositions. Virat Kohli heads the betting which means there could be value elsewhere.

Both Rohit Sharma and KL Rahul looked in confident mood in the final T20I victory and considering one of them to bag the most runs could be the way to go.

Chris
Chris is passionate about all forms of cricket and loves writing about the sport. He has a background in both sport and news journalism and has written cricket and other sports content for several years now. Chris has written about all levels of the game from regional club cricket in England to the international stage. He now brings that experience to the iGaming industry where he combines it with his love of betting. Chris loves to bet on many different sports, but particularly enjoys seeking out the best value bets on offer and passing that on through his coverage.
Home > New Zealand vs India 2020: ODI Tour Preview