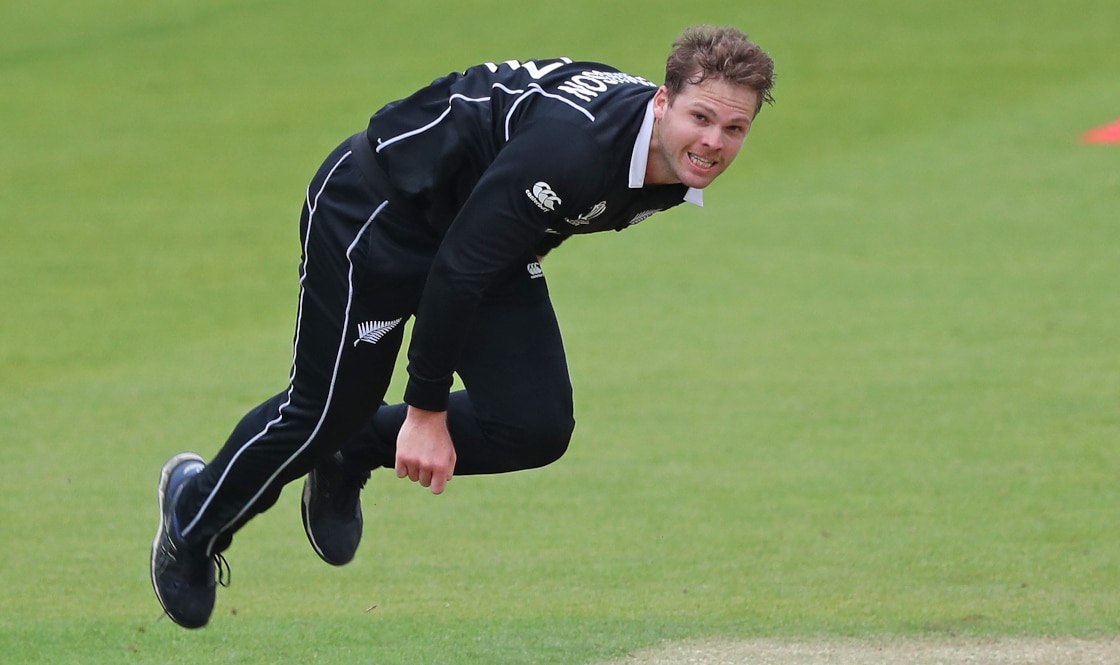 Fast bowler Lockie Ferguson has been named in New Zealand's squad for this month's ODI series against Australia.

Ferguson hasn't played international cricket since late last year due to a calf injury, but has since recovered. He will also play for the Kolkata Knight Riders, who are priced at 8.00 by bet365 to win the 2020 Indian Premier League.

“With my role and the style of cricket I play, trying to bowl quick for long periods of time, it's hard to rush back. Early on in my career I rushed back a couple of times, wanting to play for Auckland, and potentially came back too early,” said Ferguson.

“But now I know my body really well and I know if I get good game time under my belt, then I'll have confidence and I can just focus on the game and my overs.

“I was sort of not bowling much month and a half ago, two months ago, but now back to fully playing and you sort of forget the times you were sitting on the couch – it's just great to be out playing and I'm excited to get out among the Black Caps group again.”

Fellow fast bowler Kyle Jamieson has been retained on the back of some successful performances against India recently. Ferguson is looking forward to competing with Jamieson for a berth in the first-choice XI.

“I think it's great – I'm a huge believer in competition within a squad, I think it drives the team to be better. It speaks to the depth we have in domestic cricket, which doesn't get talked about as much as it should – our domestic game is actually extremely good,” he added.

“We play on good tracks and it's tough cricket, and that's now showing through with the Black Caps. I think that kind of competition within the squad is only going to make us grow stronger. Sure, it makes us who have played think ‘Oh gosh, I've got to work harder', but that's surely the best thing possible – if we're all working harder and trying to get better, then the team's going to be better for it.”

New Zealand have never won an ODI series in Australia.

Jonhenry
Jonhenry is a cricket nut. He has written about the game for several years and knows more about South African cricket - club cricket, in particular - than most. He has been published on most reputable cricket sites and, nowadays, devotes his knowledge of the global game to the iGaming industry. When he is not producing content about cricket, Jonhenry is playing, watching or coaching it. If not that, he's reading about the game or administrating his local cricket club.
Home > New Zealand name squad for ODIs against Australia