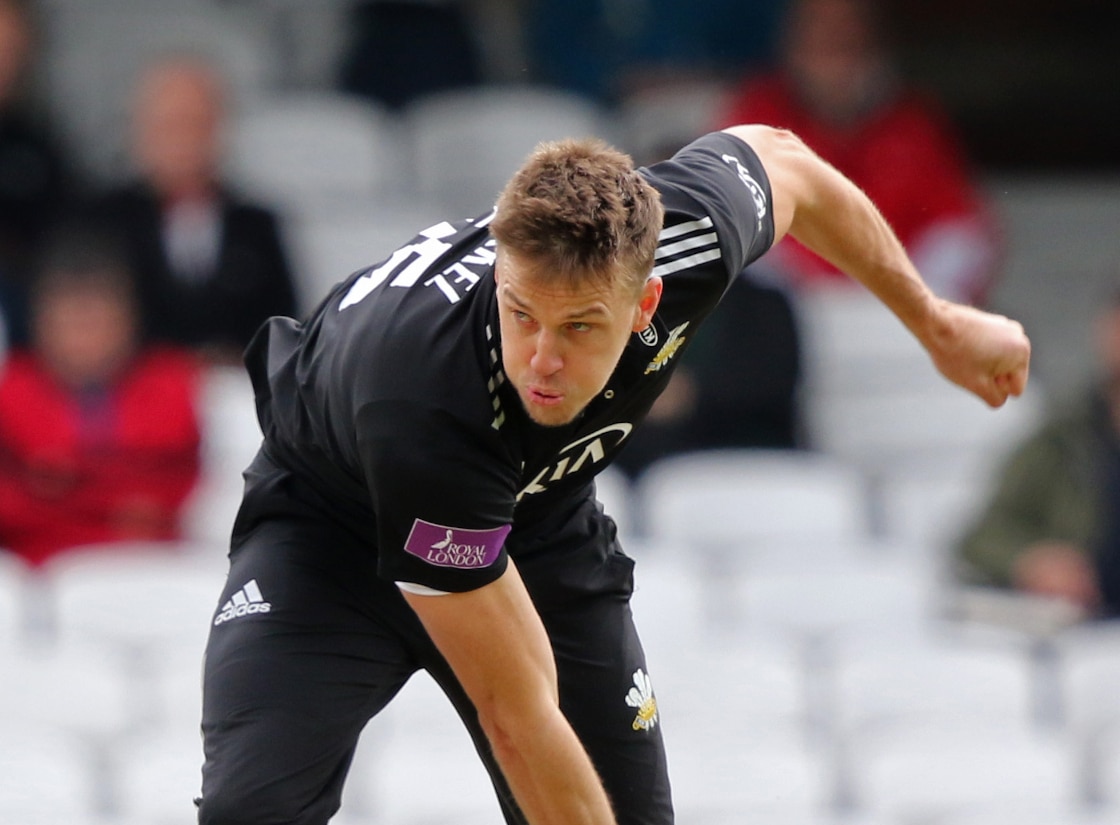 “I am still enjoying my cricket enormously and the chance to be part of the Heat squad is something I am keen to experience,” he said.

“I admit it will be a bit unusual to call myself a local, but we are enjoying living and working here and this is another aspect of our lives that I am looking forward to being a part of.”

Morkel took more than 500 wickets during a 12-year international career that spanned 86 Tests, 117 ODIs and 44 T20Is. He also played in other domestic T20 tournaments, including the Indian Premier League and Caribbean Premier League.

“I saw a line from Dan Christian the other day that ‘old blokes win stuff' and while I am in no way putting Morne in the ‘old' category like ‘Christian' certainly is, we believe his experience with bowling in different conditions is invaluable and will be beneficial to the squad,” added Heat head coach Darren Lehmann.

“Anyone who has played or coached with him or against him will happily attest that he is a champion person. On the international front, I consider his best bowling efforts came as he got older. His control and skill with the ball were his trademarks so it will be great to introduce him into our group.”

Meanwhile, England batsman Sam Billings has joined the Sydney Thunder for this season's BBL. Fellow England stars Jos Buttler and Joe Root have played for the Thunder in the past.

“Jos and Joe Root are two good mates of mine who represented Thunder, so I picked their brains about the set-up; everything I could think of. Neither had a bad word – all they could tell me was it's a great franchise, and wonderful to be a part of,” said Billings.

Several other stars from abroad will be involved in the tournament, including Afghanistan duo Rashid Khan and Mohammad Nabi. Khan and Nabi are currently with the Sunrisers Hyderabad for the IPL 2020.

Jonhenry
Jonhenry is a cricket nut. He has written about the game for several years and knows more about South African cricket - club cricket, in particular - than most. He has been published on most reputable cricket sites and, nowadays, devotes his knowledge of the global game to the iGaming industry. When he is not producing content about cricket, Jonhenry is playing, watching or coaching it. If not that, he's reading about the game or administrating his local cricket club.
Home > Morkel Joins Brisbane Heat for Big Bash League