Moeen and Pope Fit For First Test Against India

England duo could feature in Chennai 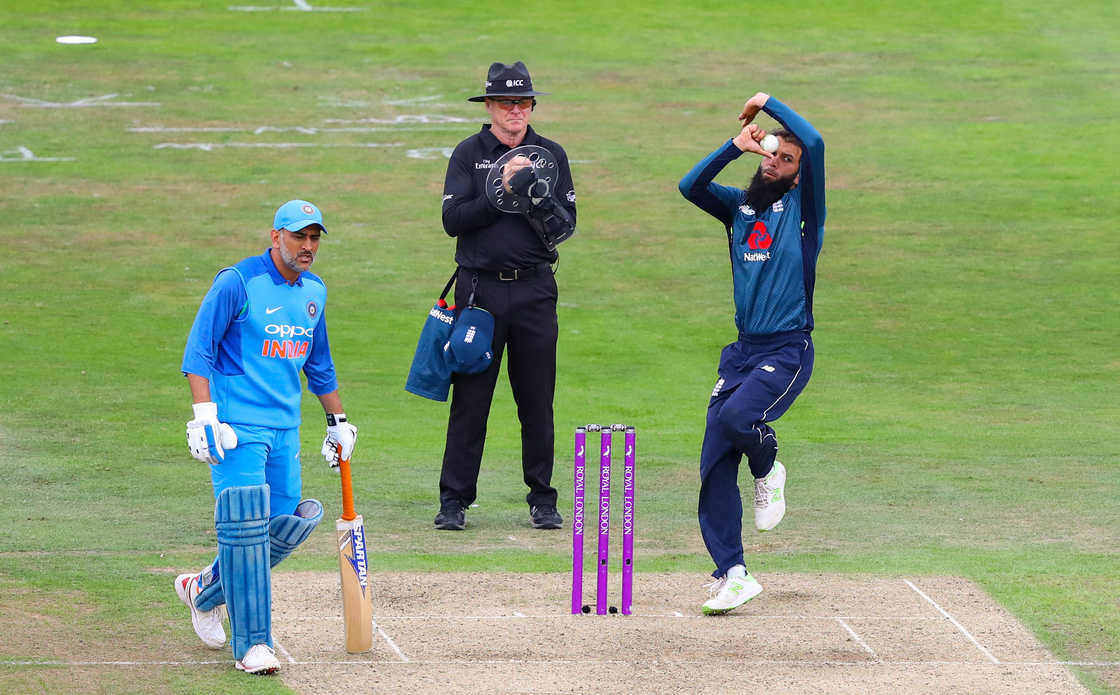 England head coach Chris Silverwood says both Moeen Ali and Ollie Pope could feature in the first Test of the series with India.

The pair missed England’s recent Test victories in Sri Lanka because of illness and injury.

Moeen contracted Covid-19 and was forced to isolate, while Pope has been recovering from shoulder surgery.

“I'm hoping Ollie will be able to throw his hat in the ring for that first Test,” said Silverwood. “The sooner we can get him back the better it is for us.

“Moeen should be available for the first Test, too. He's been through everything he needs to go through and is progressing nicely.”

It is the return of Stokes that opens the door for Moeen should England choose to go with two spin options.

The Worcestershire off-spinning all-rounder enjoyed himself the last time England toured India – scoring two Test centuries. That also increased his chances of getting the nod over Dom Bess.

“We'll have to look at the wicket when we get there, but history may suggest you'll be looking at two spinners,” added Silverwood.

“We have to have a look at how the rest of the bowling attack will look beyond that. I'm open to ideas all the time. We'll look at the stats, what has been successful at that ground before and then take the lead from it.”

Meanwhile, the head coach defended his policy of making changes to help the well-being of his players.

Jonny Bairstow is rested for the series, Jos Buttler will return home after the first Test, and Mark Wood will miss the first two.

“We've got to look after our people,” said Silverwood. “We're spending a lot of time locked in hotel rooms inside bio-secure bubbles and it's not easy.

“It's good that we're being proactive and looking after people. I'm perfectly happy with the system we're using.

“So, I'd just ask them [supporters] to understand why we do what we do, we're resting in the best interests of that player and equally to get the best out of them long term.”

Chris
Chris is passionate about all forms of cricket and loves writing about the sport. He has a background in both sport and news journalism and has written cricket and other sports content for several years now. Chris has written about all levels of the game from regional club cricket in England to the international stage. He now brings that experience to the iGaming industry where he combines it with his love of betting. Chris loves to bet on many different sports, but particularly enjoys seeking out the best value bets on offer and passing that on through his coverage.
Home > Moeen and Pope Fit For First Test Against India