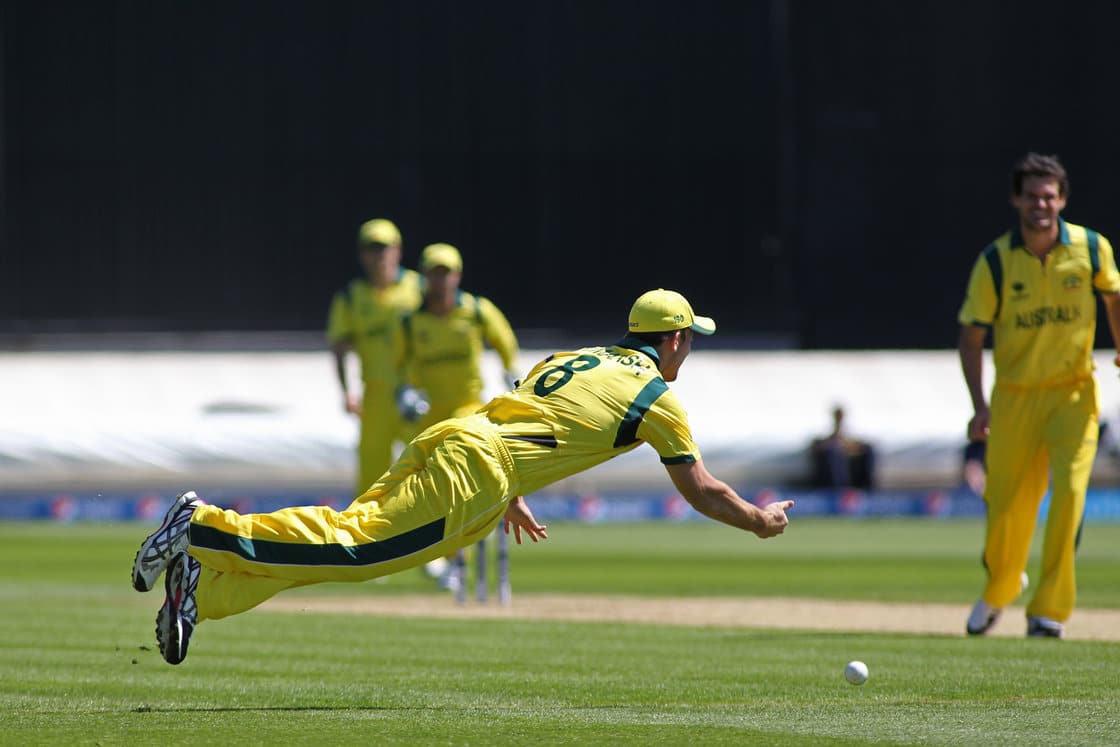 Australian all-rounder Mitchell Marsh will play for the Middlesex during the 2021 T20 Blast in the United Kingdom.

He is the county's second overseas player, alongside Afghanistan spinner Mujeeb Ur Rahman.

“It will be great to have a player like Mitch in our squad for the T20 Blast this year,” said Middlesex head coach Stuart Law.

“On the field, he provides experience, power and aggression, while off the field, he will be great in a team environment and will add to the change in the dressing room we are after. We look forward to welcoming Mitch later in the year.”

Marsh played for the Perth Scorchers in the recent Big Bash League in Australia. He is part of Australia's squad for this month's T20I series in New Zealand.

“I'm thrilled to be joining Middlesex again, a club with such rich history. I can't wait to get over and join my team-mates and hopefully win some silverware for the club,” said Marsh.

“I am delighted to have signed for Leicestershire in the T20 Blast. It has always been an ambition of mine to play county cricket in England,” said Naveen.

“I have heard great things about the T20 Blast. It is exciting to be joining head coach Paul Nixon and his talented squad. I hope to help the team push for T20 silverware this year.”

He will become the second Afghanistan star to play for Leicestershire, after all-rounder Mohammad Nabi. Leicestershire will also have South African all-rounder Wiaan Mulder for the County Championship later this year.

“Naveen is an extremely consistent T20 performer in all global competitions. His clever changes of pace mixed with quicker balls delivered with his unique bowling action make it very tough for opposing batsmen,” concluded Nixon.

“As well as being a talented player under pressure, our young team will learn a lot from a high-class performer like Naveen.”

The England and Wales Cricket Board haven't yet confirmed the dates for the 2021 T20 Blast.

Jonhenry
Jonhenry is a cricket nut. He has written about the game for several years and knows more about South African cricket - club cricket, in particular - than most. He has been published on most reputable cricket sites and, nowadays, devotes his knowledge of the global game to the iGaming industry. When he is not producing content about cricket, Jonhenry is playing, watching or coaching it. If not that, he's reading about the game or administrating his local cricket club.
Home > Marsh Joins Middlesex for T20 Blast