Knight Riders want to invest in The Hundred 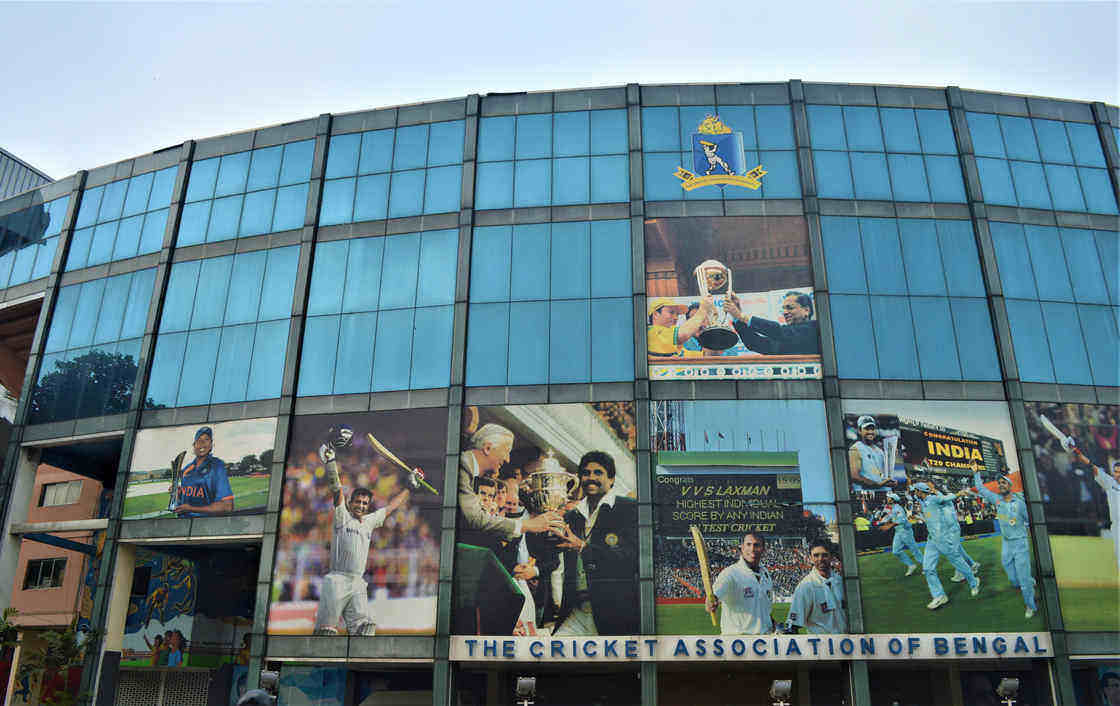 The owners of the Kolkata Knight Riders are reportedly eager to invest in The Hundred – the England and Wales Cricket Board's new limited-overs tournament.

The Kolkata franchise is owned by the Red Chillies Entertainment company in the Indian Premier League. They also own the Trinbago Knight Riders in the Caribbean Premier Leauge.

Like CSA in the MSL, the England and Wales Cricket Board own the franchises in The Hundred.

“We are perhaps the only genuine global brand in cricket and our strategy has always been to look at opportunities to invest in cricket globally,” Kolkata Knight Riders chief executive officer Venky Mysore was quoted as saying by The Telegraph.

“All leagues around the world understand the value that Knight Riders bring to any league and to that extent we will surely be keen to explore investment opportunities. I think leagues are also realising the value of having investors such as us who bring our brand, professional management, marketing ideas and huge fan base.”

The Knight Riders are among the most successful teams in the history of the IPL. They have won the title twice. The Chennai Super Kings have been crowned champions three times. The Mumbai Indians have won the trophy on four occasions.

The inaugural edition of the The Hundred was scheduled to happen this year. It, however, has been postponed amid preventative measures against the spread of the coronavirus pandemic.

“We anticipate, with no cricket this year, a worst-case scenario loss could be as bad as £380m,” said ECB CEO Tom Harrison.

“With a following wind, hopefully we will be able to play a significant number of Test matches this summer, which will helps us mitigate those financial losses that we are facing at the moment.”

Jonhenry
Jonhenry is a cricket nut. He has written about the game for several years and knows more about South African cricket - club cricket, in particular - than most. He has been published on most reputable cricket sites and, nowadays, devotes his knowledge of the global game to the iGaming industry. When he is not producing content about cricket, Jonhenry is playing, watching or coaching it. If not that, he's reading about the game or administrating his local cricket club.
Home > Knight Riders want to invest in The Hundred