JP Duminy announces retirement from all forms of the game 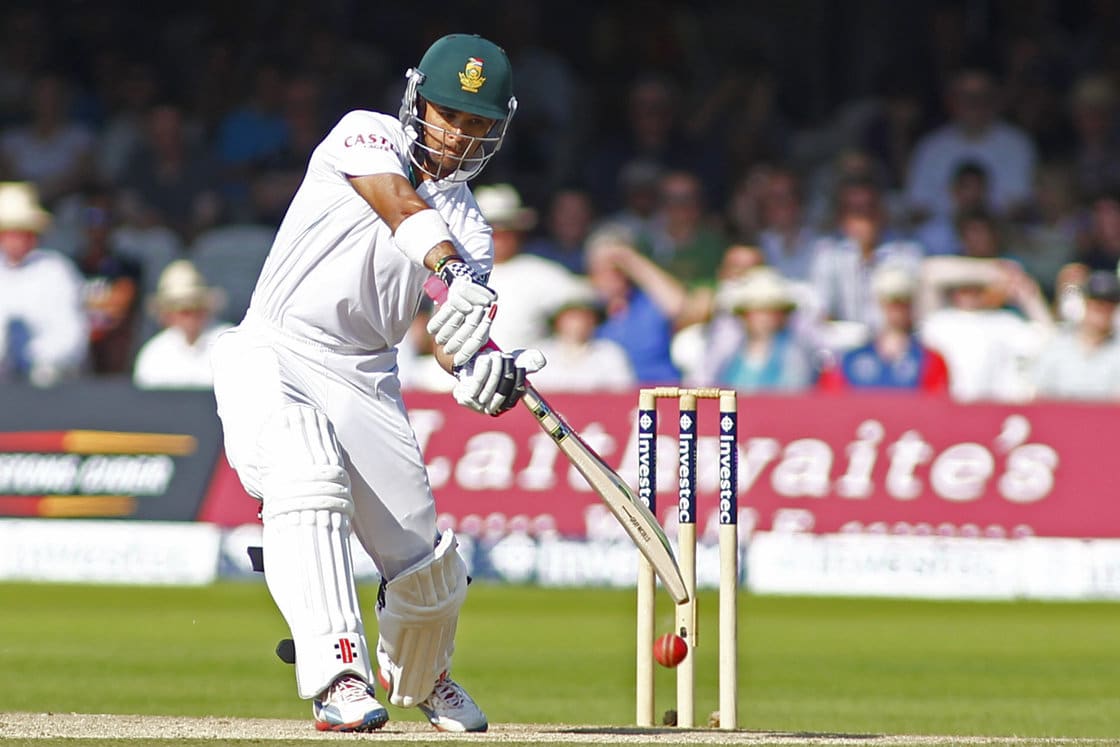 South African JP Duminy has called time on his playing career by announcing his retirement from all forms of the game.

The batsman had already retired from the national side following the 2019 World Cup in England and had also moved away from featuring in domestic cricket. He has been out with a hamstring injury in recent months after he won the Caribbean Premier League with Barbados in October.

The 35-year-old retires with 20,649 runs on his record from a playing career that lasted nearly 20 years. Not playing for South Africa has been a big influence in his decision. The batsman has had to watch from the sidelines as his country currently do battle with England.

“When it came to South Africa there was a higher purpose and kids that look up to you. My ambition is to make it known to younger players about that responsibility,” he said in an interview with IOL

“It is great to be free and young, but to also be aware of what you do has consequences. With great power comes great responsibility, and playing international cricket you had a degree of purpose.

“I am young enough to play and still earn money from the franchise game, but I am lacking a strong purpose with that.

“I don't know what's next. I had to take a bold step of closing a door before I could open the next door.”

Duminy sits in eighth place on South Africa’s most-capped list. He made 326 appearances, including 13 as skipper.

“The journey ebbed and flowed, but there is 100% no regrets,” he added.

“The standout is more about impact and relations developed over the years, particularly with the players. That is something I will always hold dear.

“It's been a journey where I doubted myself countless times and also had unbelievable moments. It is these moments that have built me into who I am today.

“I am truly chuffed by the opportunities that I have been given, but it's now all about looking forward and what's still in store for me.”

Chris
Chris is passionate about all forms of cricket and loves writing about the sport. He has a background in both sport and news journalism and has written cricket and other sports content for several years now. Chris has written about all levels of the game from regional club cricket in England to the international stage. He now brings that experience to the iGaming industry where he combines it with his love of betting. Chris loves to bet on many different sports, but particularly enjoys seeking out the best value bets on offer and passing that on through his coverage.
Home > JP Duminy announces retirement from all forms of the game