The world’s top cricketers have gathered in the UAE ready to do battle for the IPL 2020 trophy.

The biggest and best domestic T20 tournament in the world will begin on September 19.

We have assessed each team’s chances this year to bring you our IPL betting tips in the outright winner market.

Back Virat Kohli’s Men to Lift the Trophy

To say that Royal Challengers Bangalore are IPL underachievers would be an understatement.

A brilliant star-studded roster over the years and the guidance of India captain Virat Kohli has only brought three runners-up spots.

The last three years have even seen failures to get past the group stages.

So, why now? Well, RCB look worth backing in the outright winner market because they certainly offer value compared to their rivals.

Historical failures could be factored in when you look at their price of 8.00 with bet365 and the names on the team sheet in 2020.

Kohli will be joined by in-form Australia skipper Aaron Finch for this year’s tournament as they bring together a duo familiar with winning on the international stage.

AB de Villiers also remains to bring his own brand of brilliant batting to the party once more. Better Balance the Key for RCB

However, success this season looks more likely after the franchise found better bowling and all-rounder options to complement a traditionally strong batting line-up.

They also have bowlers that will suit the slower pitches in the UAE, including Yuzvendra Chahal and recent arrival Adam Zampa.

Zampa is also keen to do more death bowling for RCB, which he did well for the Melbourne Stars in the BBL.

He bowled the most death overs of any spinner in the last BBL and has the second-best economy rate of 8.19 in those final moments over the last two BBL seasons.

The development of their young Indian bowlers shouldn’t be underestimated either.

The emergence of Navdeep Saini on the international stage at the start of the year gives them a developing pace angle to work in alongside South African Dale Steyn.

Saini took three wickets against the West Indies on his T20 debut for India in December.

That series also saw Saini’s other RCB team-mates having an impact. Washington Sundar, Chahal and all-rounder Shivam Dube all featured under Kohli’s captaincy.

The spin options of Washington and Chahal, as well as England’s Moeen Ali, give Bangalore even more to work with in the UAE.

Add Chris Morris and Umesh Yadav into the mix and it’s clear RCB have a little more firepower in the bowling department than in previous years.

These should be able to complement Kohli, de Villiers, Josh Philippe, Devdutt Padikkal and Finch at the top of the order.

It’s a recipe that could come together to hand Banglore that long-awaited IPL title.

Odds for the Next IPL Winner

Mumbai Indians are made the 5.0 favourites with bet365 ahead of the tournament. The second-favourites in the market are Sunrisers Hyderabad at 5.5.

KXIP to Spring a Surprise?

Sunrisers in particular look a dangerous outfit for this edition of the IPL, with the likes of Kane Williamson, David Warner and Jonny Bairstow in their batting line-up.

However, another value play on outsiders Kings XI Punjab could be worth considering.

KL Rahul is likely to open with Chris Gayle while Mayank Agarwal will be keen to build on his impressive 2019 campaign. 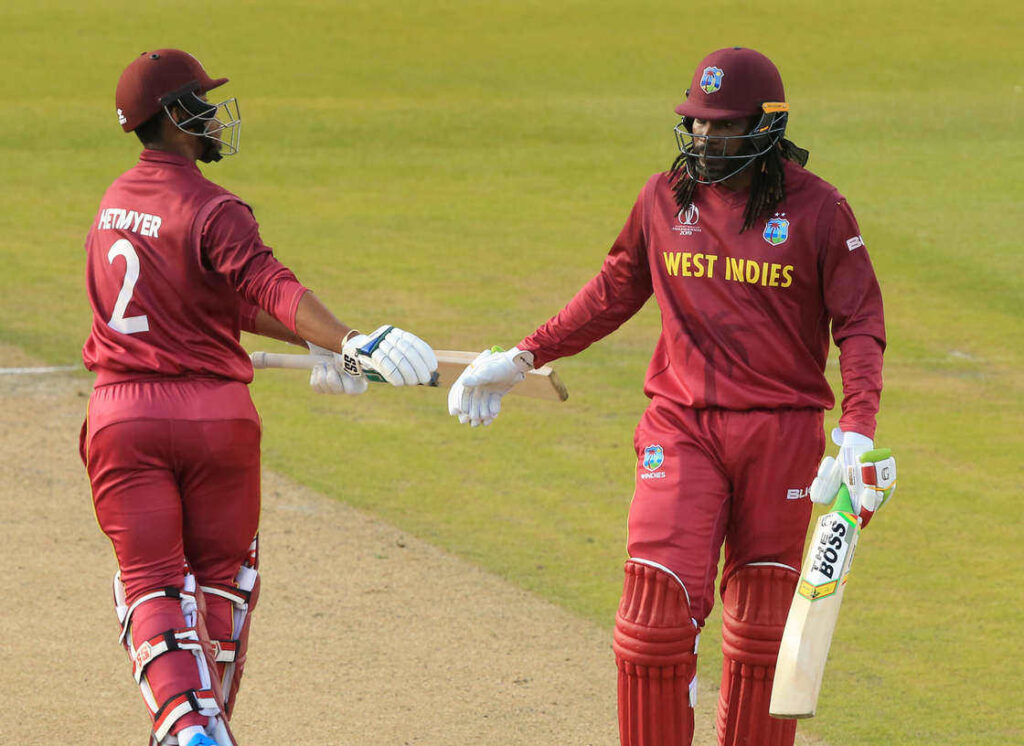 It’s worth noting that KXIP flourished when the last IPL games were held in the UAE. They were unbeaten from the opening fives games held there in 2014.

Glenn Maxwell’s all-round brilliance in this format will be a huge weapon and he is another who previously shone in these surroundings.

Much like RCB, their price of 11.0 with 10CRIC looks far too generous to ignore.

Backing them at 2.5 for a top-four finish could also be appealing.

As well as the outright winner selection, we will also provide regular match-by-match tips as soon as the tournament gets underway.

Chris
Chris is passionate about all forms of cricket and loves writing about the sport. He has a background in both sport and news journalism and has written cricket and other sports content for several years now. Chris has written about all levels of the game from regional club cricket in England to the international stage. He now brings that experience to the iGaming industry where he combines it with his love of betting. Chris loves to bet on many different sports, but particularly enjoys seeking out the best value bets on offer and passing that on through his coverage.
Home > IPL Betting Tips: Kohli and RCB Can Land First Title