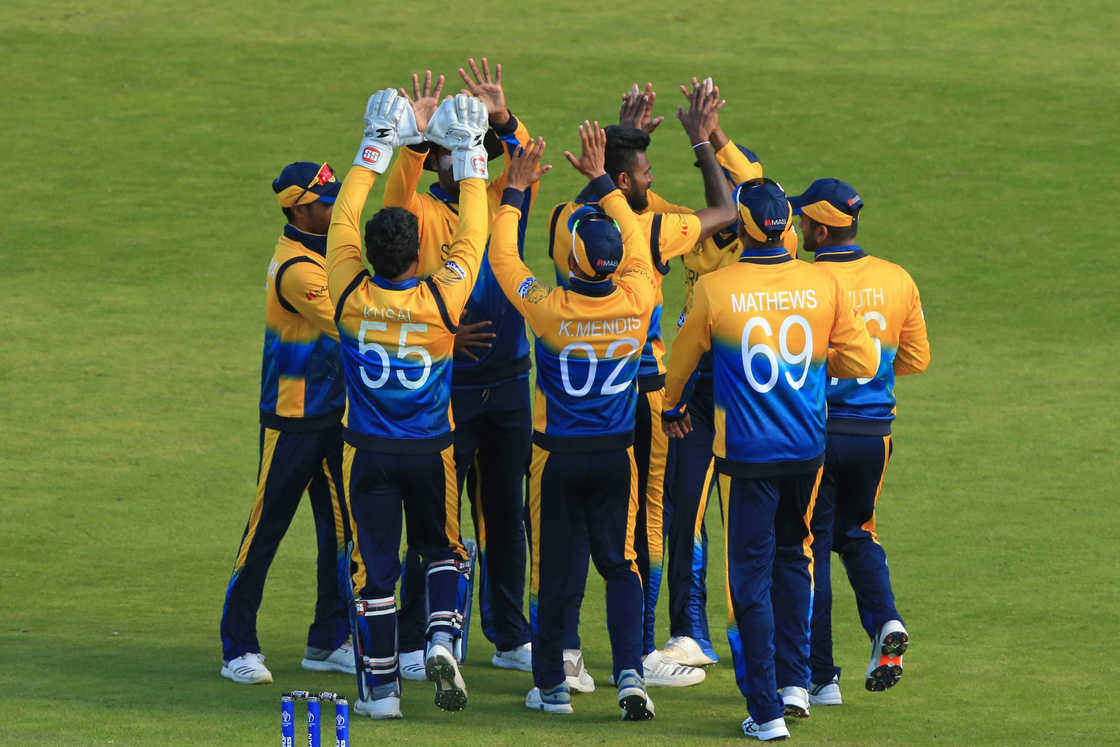 Sunday's first T20I between India and Sri Lanka in Guwahati was washed out without a ball bowled, but offered bettors a sneak peak into plans for the rest of the three-match series.

Indian captain Virat Kohli's decision to bowl first is a good tip for what the toss-winning captain will do for the rest of the series, as conditions will likely be similar in Indore and Pune. Bet365, meanwhile, have Kohli and Sri Lanka captain Lasith Malinga each priced at 1.90 to win the toss in the second match in Indore.

“We're going to bowl first. We haven't played here in a while. The last time we played here, we chased well. The game we played prior to that against Australia, they chased well too. The track does play differently in the second half as compared to the first part. It's a good thing actually, there isn't too much of a difference in conditions, except that the track settles down better later on with the wet ball,” said Kohli at Sunday's toss before the rain started to fall.

The XI Kohli named also offered insight into what it will look like for the next two matches. Manish Pandey, Sanju Samson, Yuzvendra Chahal and Ravindra Jadeja were left out. Spinner Kuldeep Yadav and Washington Sundar were named in the team alongside three specialist seamers.

The three seamers, Navdeep Saini, Shardul Thakur and Jasprit Bumrah, are offered at 6.00, 5.00 and 2.87, respectively, to be India's top team bowler for the second Twenty20 match.

“We have prepared well and will want to put it into performances. Need to put runs on the board and then take it from there. We have brought 16 players as we need to fine tune our combination for the T20 World Cup,” said Malinga.

Jonhenry
Jonhenry is a cricket nut. He has written about the game for several years and knows more about South African cricket - club cricket, in particular - than most. He has been published on most reputable cricket sites and, nowadays, devotes his knowledge of the global game to the iGaming industry. When he is not producing content about cricket, Jonhenry is playing, watching or coaching it. If not that, he's reading about the game or administrating his local cricket club.
Home > Washout increases odds of draw for India, Sri Lanka