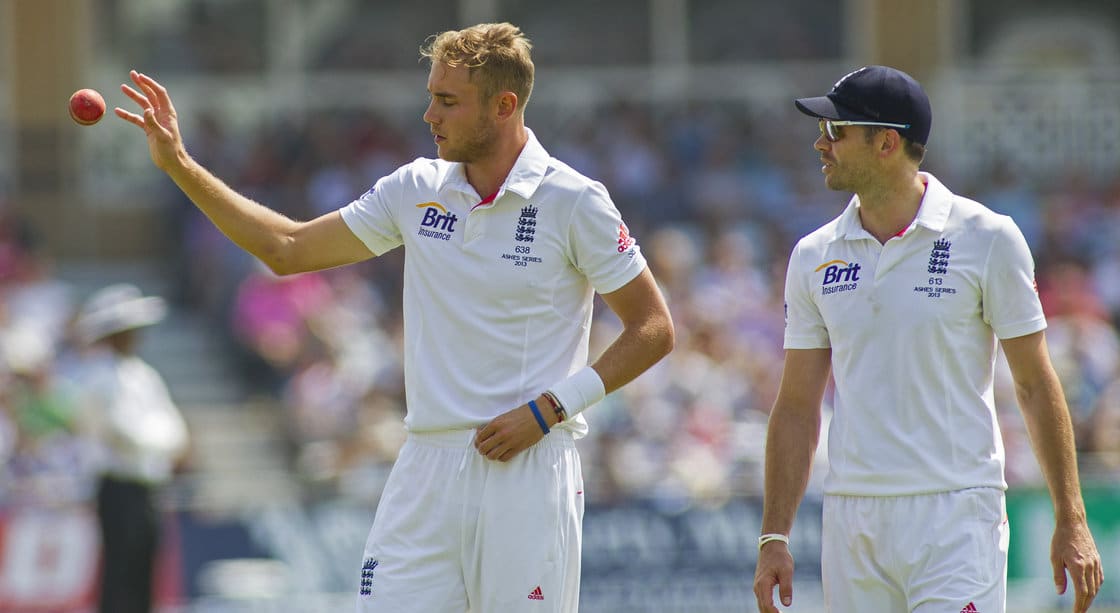 England have announced home fixtures against Pakistan and Ireland this summer.

Those games will then be followed by a three-match Test Series against Pakistan throughout August. The first will take place at Old Trafford before the final two games are once more held at the Ageas Bowl.

Three T20I matches against Pakistan will then take place at Old Trafford between August 28 and September 1. Again, all fixtures will be behind closed doors due to the coronavirus pandemic.

The Ireland squad will arrive in the UK on Saturday 18th July, travelling to the Ageas Bowl. This will be their base before the games at the same venue

Pakistan arrived into the UK on Sunday 28th June and are undergoing a 14-day isolation period at Blackfinch New Road, Worcester, before transferring to Derbyshire’s County Ground to continue preparations.

ECB Chief Executive Tom Harrison said: “Confirmation of these matches against Ireland and Pakistan is another important step for our game as we begin to safely stage international cricket again, but also to minimise the impact the Covid-19 pandemic has had, and will continue to have, on cricket at all levels.

“It has taken significant effort and expertise to allow us to reach a position where cricket is now ready and able to return to the field of play from the elite level to recreational cricket.

“We owe a significant debt of gratitude to the players, staff and administrators of the Cricket West Indies, Cricket Ireland, and the Pakistan Cricket Board for their willingness and co-operation to get international cricket back up and running and allow these matches to be staged.

“Sports fans across the world will benefit as international cricket returns to our screens while it will also provide much-needed financial aid at all levels of cricket in England and Wales as we aim to withstand the challenges in front of us.

“It must be reiterated that there is still much work for the ECB and the cricket network to do as we try to plot a path through this pandemic.”

Chris
Chris is passionate about all forms of cricket and loves writing about the sport. He has a background in both sport and news journalism and has written cricket and other sports content for several years now. Chris has written about all levels of the game from regional club cricket in England to the international stage. He now brings that experience to the iGaming industry where he combines it with his love of betting. Chris loves to bet on many different sports, but particularly enjoys seeking out the best value bets on offer and passing that on through his coverage.
Home > England announce Pakistan and Ireland fixtures