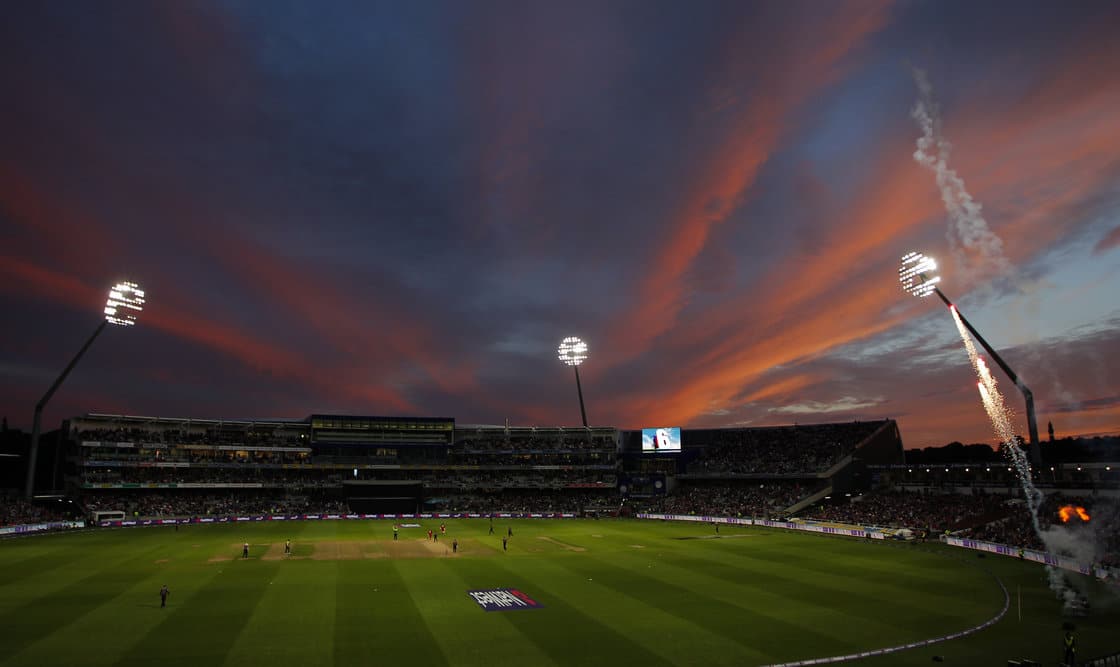 Duckett hit an unbeaten 53 at Edgbaston to guide Notts to a second title.

They bagged a six-wicket win over Surrey in a final reduced to 16 overs per side due to weather disruptions.

The loss of Alex Hales early had Notts in trouble but Duckett and Dan Christian combined to see them home.

Speaking to BBC 5Live after the victory, Duckett said: “I'm so happy for us today. After just missing out last year in such a tight game, tonight was such a good feeling, we learnt from last year.

“It was key that we finished the game early and not take it into the last over because you just never know.

“It was a slight shame no fans were here but hopefully the Notts fans are happy.”

The Outlaws booked their place in the final after defeating Lancashire in the semis.

They overcame disappointment from the 2019 edition of the tournament when they suffered an unlikely semi-final defeat against Worcestershire.

Surrey were also looking for their second domestic T20 title but had no answer to Duckett’s unbeaten half-ton.

Their captain Gareth Batty said: “We're gutted, we've been on a good run, played some good cricket and we genuinely thought we were right in the contest.

“At the halfway stage we thought we were a few light and with the start we had we thought hang on a second the door is ajar.

“Fair play to Notts, their batting is long and deep and they played very well in the middle and got over the line.”

Chris
Chris is passionate about all forms of cricket and loves writing about the sport. He has a background in both sport and news journalism and has written cricket and other sports content for several years now. Chris has written about all levels of the game from regional club cricket in England to the international stage. He now brings that experience to the iGaming industry where he combines it with his love of betting. Chris loves to bet on many different sports, but particularly enjoys seeking out the best value bets on offer and passing that on through his coverage.
Home > Duckett Delighted as Notts Outlaws Win T20 Blast