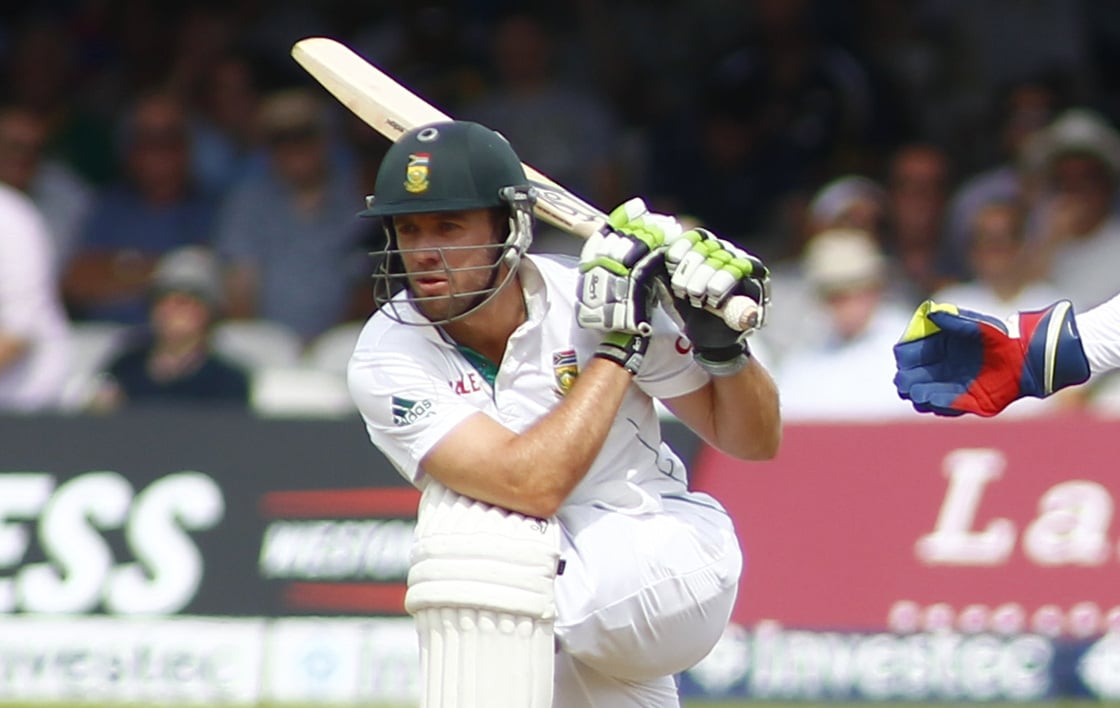 De Villiers retired from international cricket in 2018 and has since represented several franchise in domestic T20 cricket around the world. He has played in the Bangladesh Premier League, Pakistan Super League and South Africa's Mzansi Super League.

The hard-hitting right-hander will represent the Royal Challengers Bangalore in the Indian Premier League later this year – and is currently with the Brisbane Heat in Australia's Big Bash League.

“We spoke about it, and I was very keen to have him back. That was even before the new coaching staff was on board. Then it was the process of what does the next year look like in terms of T20 cricket – how many games; where, when, what? And then trying to unfold that in a way that we can get him back,” said du Plessis.

“He's keen to come do that I don't know when. I can't give you that answer yet because that decision hasn't been taken. But there would be a series we would like to get him back to play.”

Earlier this month, de Villiers revealed ongoing conversations with new Proteas head coach Mark Boucher and interim director of cricket Graeme Smith. His comments were made shortly after debuting for the Heat in the 2019-20 BPL.

“I've been talking to Mark Boucher, Graeme and Faf back home, we're all keen to make it happen,” he said.

“It's a long way away still, and plenty can happen – there's the IPL coming up, I’ve still got to be in form at that time. So I'm thinking of throwing my name in the hat and hoping that everything will work out.

“It's not a guarantee, once again. I don't want to disappoint myself or other people, so for now I'm just going to try and keep a low profile, try and play the best possible cricket that I can and then see what happens towards the end of the year.”

Jonhenry
Jonhenry is a cricket nut. He has written about the game for several years and knows more about South African cricket - club cricket, in particular - than most. He has been published on most reputable cricket sites and, nowadays, devotes his knowledge of the global game to the iGaming industry. When he is not producing content about cricket, Jonhenry is playing, watching or coaching it. If not that, he's reading about the game or administrating his local cricket club.
Home > Du Plessis wants de Villiers back for South Africa T20Is