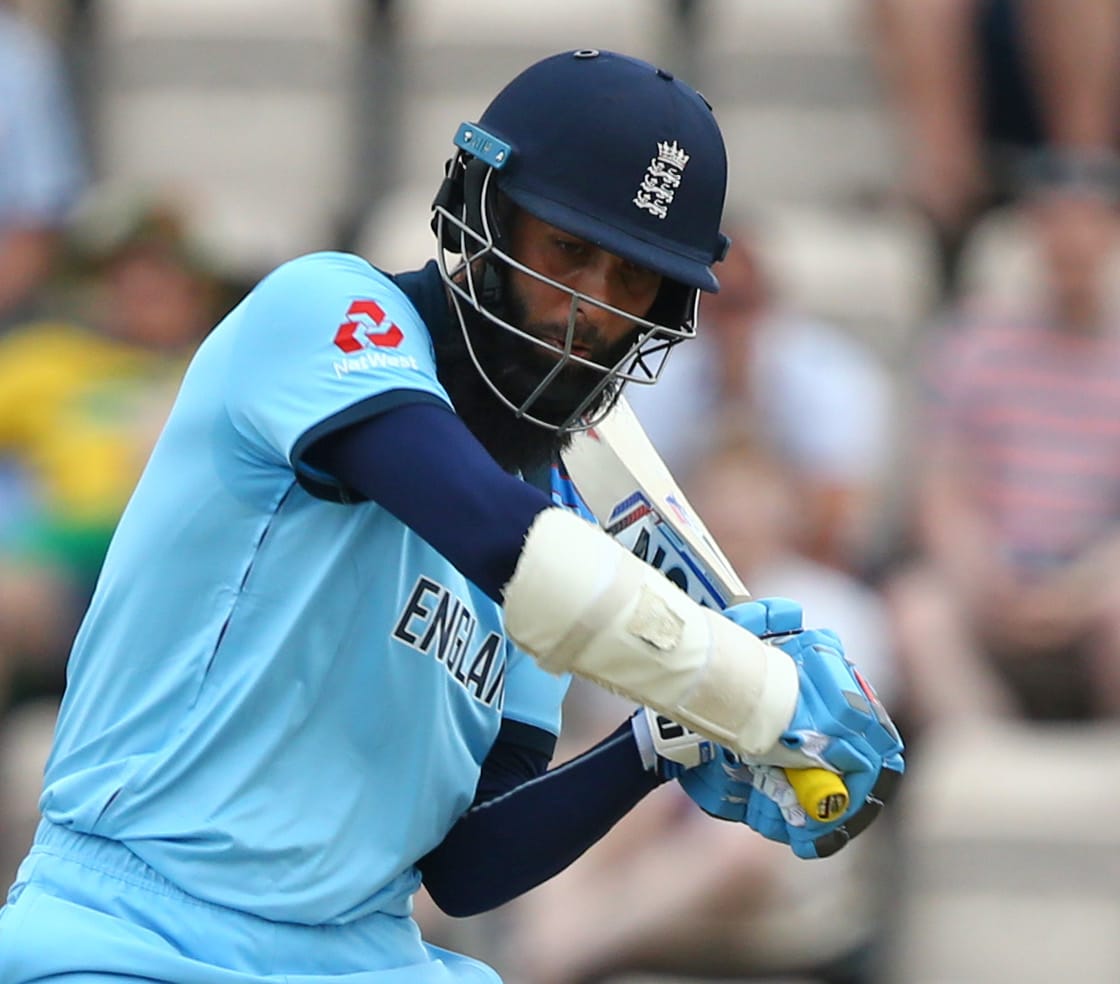 England and Royal Challengers Bangalore player Moeen Ali says it would be the correct call if The Hundred was postponed until 2021.

The England and Wales Cricket Board (ECB) is due to meet to discuss how to move forward with the new tournament in the wake of the coronavirus pandemic. The 100-ball competition was all set for its inaugural campaign but could now be put back to next year.

Moeen, who also captains the Worcestershire Rapids in the T20 Blast, thinks a delay would be the right decision.

He said: “It makes sense that way.

“It is such a big deal for us in this country and we want it to be played when everything is right and there are no problems around the world.”

The Hundred is set to involve eight city-based teams, with Moeen due to skipper the Birmingham Phoenix. However, the launch is now looking likely to be in 2021 after the ECB announced an extended delay for professional cricket in England and Wales until at least July 1.

“The mood and wave cricket was on in England last year made it an amazing opportunity this year to play The Hundred, but obviously with what has happened around the world, that is going to be harder now,” added Moeen, talking to the BBC.

“If we can get other international players who were not available this year, it can make The Hundred even stronger for next year and we can attract a new audience to come and watch cricket.”

The Hundred aimed at building on World Cup win

ECB chief executive Tom Harrison explained why The Hundred might be even more important to the sport following the COVID-19 disruptions. It was originally meant to help build on England‘s World Cup win last summer.

He said: “The Hundred was envisaged as being a tournament that enabled us to widen the audience for the game. With an in-stadia environment, with international players, it's going to be very, very difficult.”

“The Hundred is going to generate revenue, interest and excitement and that is the kind of thing we need to continue to prioritise as we go through this enormous challenge

“I see the case for The Hundred being much greater than it was, if that is indeed even in question.”

Chris
Chris is passionate about all forms of cricket and loves writing about the sport. He has a background in both sport and news journalism and has written cricket and other sports content for several years now. Chris has written about all levels of the game from regional club cricket in England to the international stage. He now brings that experience to the iGaming industry where he combines it with his love of betting. Chris loves to bet on many different sports, but particularly enjoys seeking out the best value bets on offer and passing that on through his coverage.
Home > Delaying The Hundred makes sense, says Moeen Ali