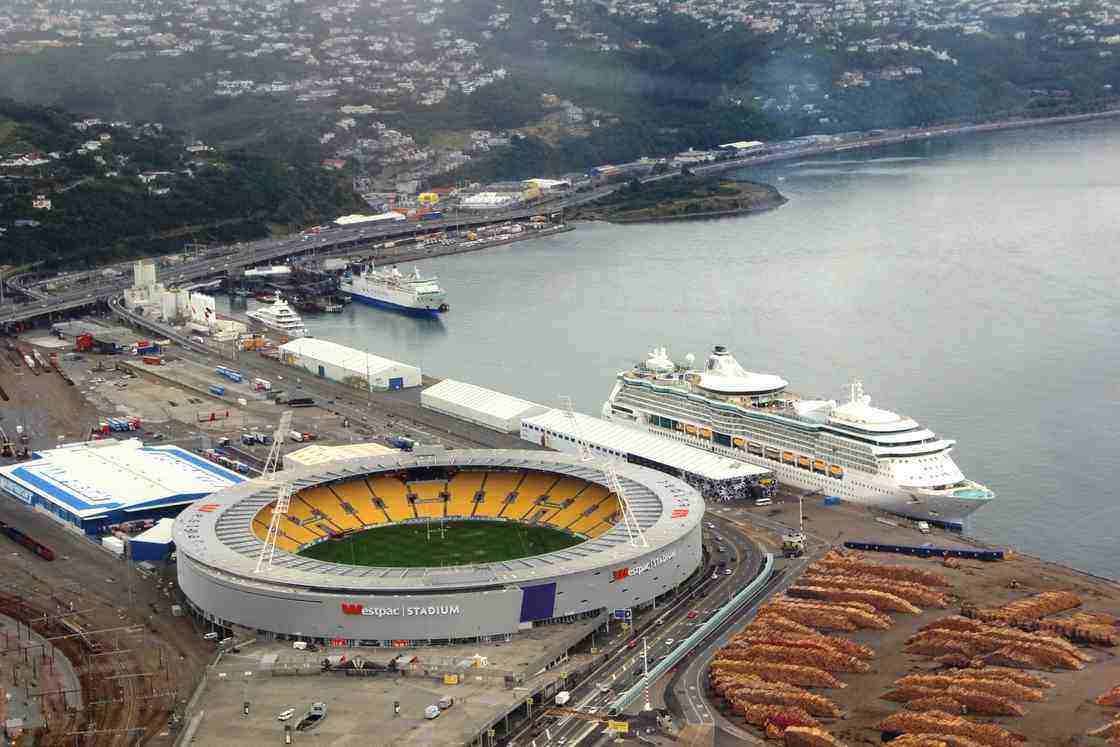 All-rounder Colin de Grandhomme has been ruled out of New Zealand's Test series against the West Indies later this year due to a foot injury.

Fellow all-rounder Daryl Mitchell has replaced de Grandhomme in the squad.  New Zealand, too, confirmed the unavailability of spinner Ajaz Patel for the first Test because of a calf injury.

Spinning all-rounder Mitchell Santner, who was recently with the Royal Challengers Bangalore in the Indian Premier League, has been added to the squad as cover for Patel.

“The unavailability of Colin and Ajaz has obviously had a flow-on effect to our T20I squad, who are providing the replacement players for the Test squad,” said head coach Gary Stead.

“It's disappointing for Colin to be ruled out of the Tests completely and he'll now target being fit and available for the Boxing Day Test at Bay Oval. Ajaz will join the team in Hamilton to have treatment and train. We will make a call on the second Test in Wellington closer to the time.

“I highlighted last week how tight and complex the schedule was – so when you throw in some injuries, it really begins to challenge how you juggle your resources.

“Mitch and Daryl will be available for the final T20I game, before linking up with the Test squad on Tuesday where we will monitor them closely to ensure they're fit and fresh ahead of the first Test on Thursday.”

Santner will captain the team for the third T20I in the absence of regular leader Kane Williamson and stand-in skipper Tim Southee.

“I'd like to acknowledge Santner for taking on the responsibility to captain the T20I side. It's a great honour to lead your country and I know his calm demeanour along with the sheer amount of international experience he's amassed in the past five years will hold him in good stead,” added Stead.

New Zealand and the West Indies will contest three T20Is in Mount Maunganui, Queenstown and Auckland between 27 and 30 November 2020. Two Tests in Wellington and Hamilton will follow.

The West Indies will be without all-rounder Andre Russell for the T20Is. He is with the Colombo Kings for the inaugural Lanka Premier League.

Jonhenry
Jonhenry is a cricket nut. He has written about the game for several years and knows more about South African cricket - club cricket, in particular - than most. He has been published on most reputable cricket sites and, nowadays, devotes his knowledge of the global game to the iGaming industry. When he is not producing content about cricket, Jonhenry is playing, watching or coaching it. If not that, he's reading about the game or administrating his local cricket club.
Home > De Grandhomme Out of West Indies Tests