Curran and Banton Withdraw from BBL

Botha out of retirement to play 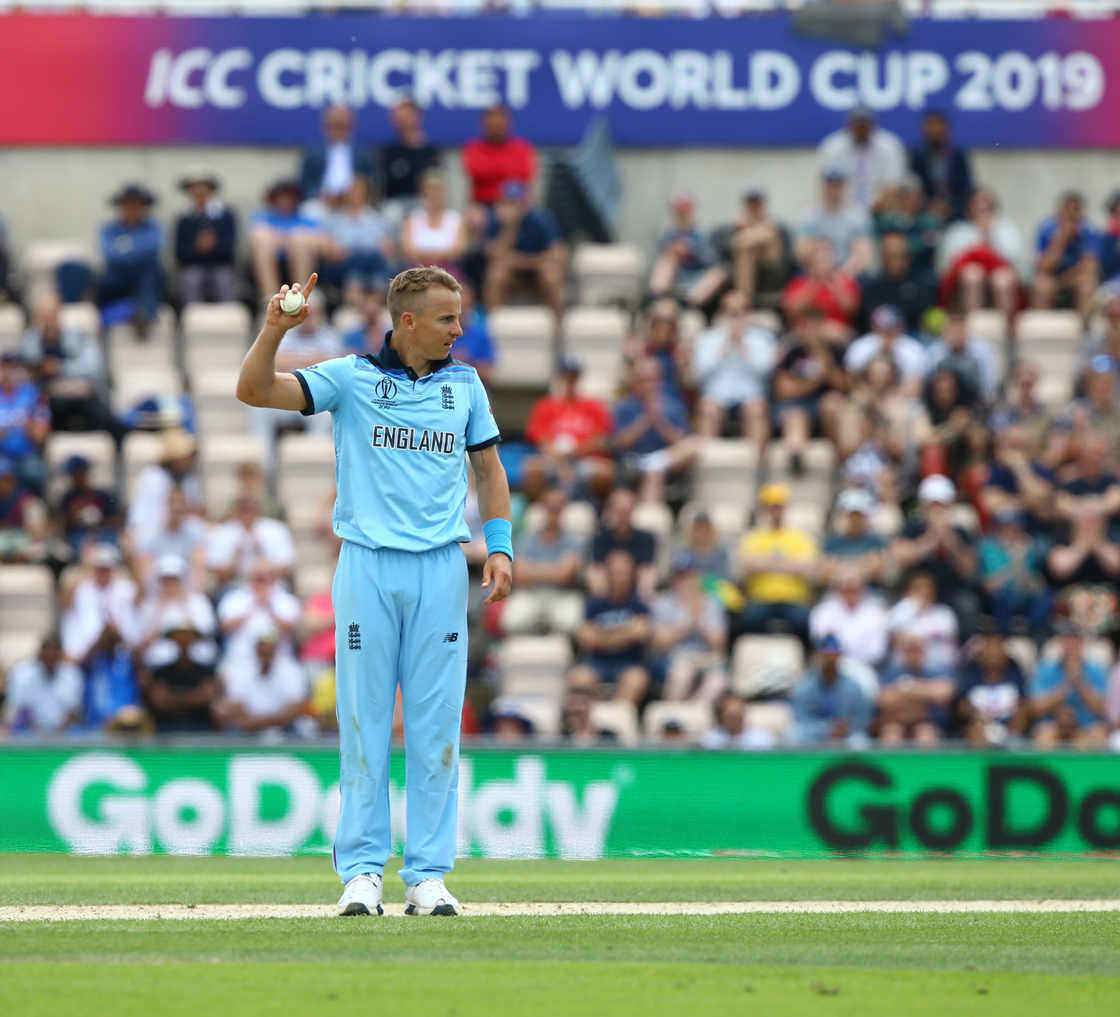 Both men have cited “bubble fatigue” as the reason for their exit. They will instead spend time with family after being in team bio-secure bubbles on international duty since July.

Batsman Banton was the first to make the call not to feature for Brisbane Heat in this year’s edition Down Under.

Bowler Curran, who has also been away competing in the IPL, followed his international teammate by pulling out of the Sydney Sixers squad.

“I'm really sorry not to be playing in this year's Big Bash,” Curran said.

“As you'll already know, it's been a very challenging year and I've been in bubbles since July.

“I feel very lucky to play for the Sixers, I have loved my time with you all over the last two seasons and I can promise you, this decision was not taken lightly.

“I will hopefully be back for many years to come, recharged and ready to go again, but for now I just need some time, normality, see family and be home.

“Wishing the team, fans, the staff, and everyone associated with the Sixers the very best of luck for this year's Big Bash. I'll be following closely and cheering you on.”

It is a blow for the defending champions after Curran took 22 wickets in last year’s event.

However, it is a decision that has been backed by Sixers' general manager Jodie Hawkins.

She said: “The varying conditions we are asking our players to play cricket in worldwide is taking its toll and we understand Tom's need for a break over this BBL season.

“Tom is an integral member of the Sixers family and we just want the best for him. We look forward to seeing him here next season.”

Meanwhile, while others are pulling out, former South African spinner Johan Botha has come out of retirement to feature in BBL 10.

The 38-year-old will join Hobart Hurricanes to help cover for Sandeep Laminchhane who is set to miss the start of the tournament after contracting COVID-19.

Botha even qualifies as a local player after getting Australian citizenship in 2016 when coaching for Tasmania.

He said: “I figured I'm as fit as I've ever been, and I feel I can still make a contribution to the team.

“I've missed playing but I didn't really want to put it out there and say ‘can you pick me' in case it didn't work out.

“So we kept it quiet from when we first chatted about it at the Shield hub in Adelaide, and it slowly built up from there.”

Chris
Chris is passionate about all forms of cricket and loves writing about the sport. He has a background in both sport and news journalism and has written cricket and other sports content for several years now. Chris has written about all levels of the game from regional club cricket in England to the international stage. He now brings that experience to the iGaming industry where he combines it with his love of betting. Chris loves to bet on many different sports, but particularly enjoys seeking out the best value bets on offer and passing that on through his coverage.
Home > Curran and Banton Withdraw from BBL