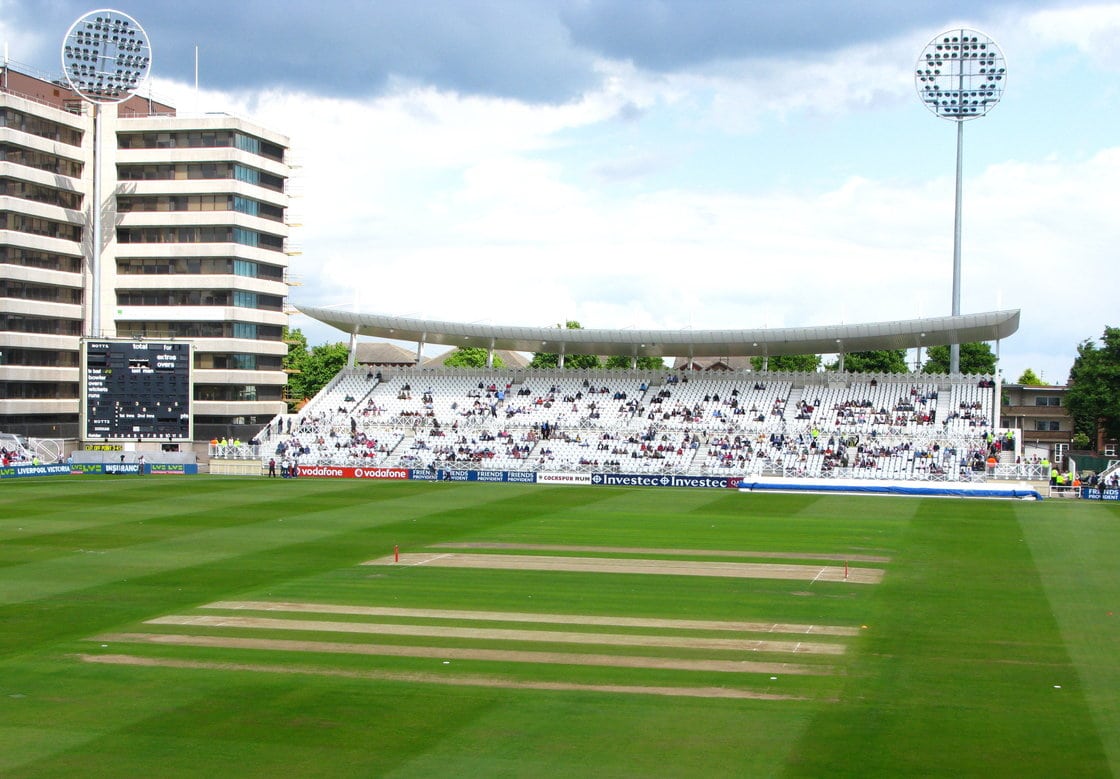 New Zealand's Devon Conway and Colin de Grandhomme will play for Somerset and Hampshire, respectively, in this year's T20 Blast in the United Kingdom.

“Somerset has a very good reputation and I'm excited to be joining the team for a key part of the season,” said Conway.

“England is one of the places where everyone wants to test their skills during the summer and hopefully, I can positively contribute to success in the Blast and the County Championship.”

Pakistan captain Babar Azam was previously among Somerset's overseas players. He, however, will be involved in the Pakistan Super League and Pakistan's limited-overs tour of England during the T20 Blast.

“With so much international cricket being played at this time, and with England playing ODIs and T20Is against both Sri Lanka and Pakistan during the Blast this year, we have been working behind the scenes to identify and secure the right player for us,” added Somerset director of cricket Andy Hurry.

“I've followed Devon's career closely and have been really excited at seeing his international career explode in recent months.”

De Grandhomme hadn't played competitive cricket for an extended period due to an ankle injury, but recently returned for Northern Districts in New Zealand's Ford Trophy. He will be with Hampshire for the second half of the 2021 T20 Blast.

New Zealand, meanwhile, are waiting on the fitness of veteran batsman Ross Taylor. The Black Caps are preparing for next month's tour of England – and Taylor is nursing a calf injury.

“An MRI scan has confirmed a grade one muscle strain to Ross Taylor's left calf,” read a brief statement from New Zealand Cricket.

“He sustained the injury on the first day of camp and will stay with the team to help rehabilitate the injury.

“Taylor will then look to return to batting and running next week before flying to England.”

Several New Zealand stars were involved in the 2021 IPL, which was recently suspended. Fast bowler Trent Boult was with the Mumbai Indians and batsman Kane Williamson captained the Sunrisers Hyderabad.

Jonhenry
Jonhenry is a cricket nut. He has written about the game for several years and knows more about South African cricket - club cricket, in particular - than most. He has been published on most reputable cricket sites and, nowadays, devotes his knowledge of the global game to the iGaming industry. When he is not producing content about cricket, Jonhenry is playing, watching or coaching it. If not that, he's reading about the game or administrating his local cricket club.
Home > Conway and de Grandhomme join T20 Blast