Chahal: IPL should be played ahead of T20 World Cup 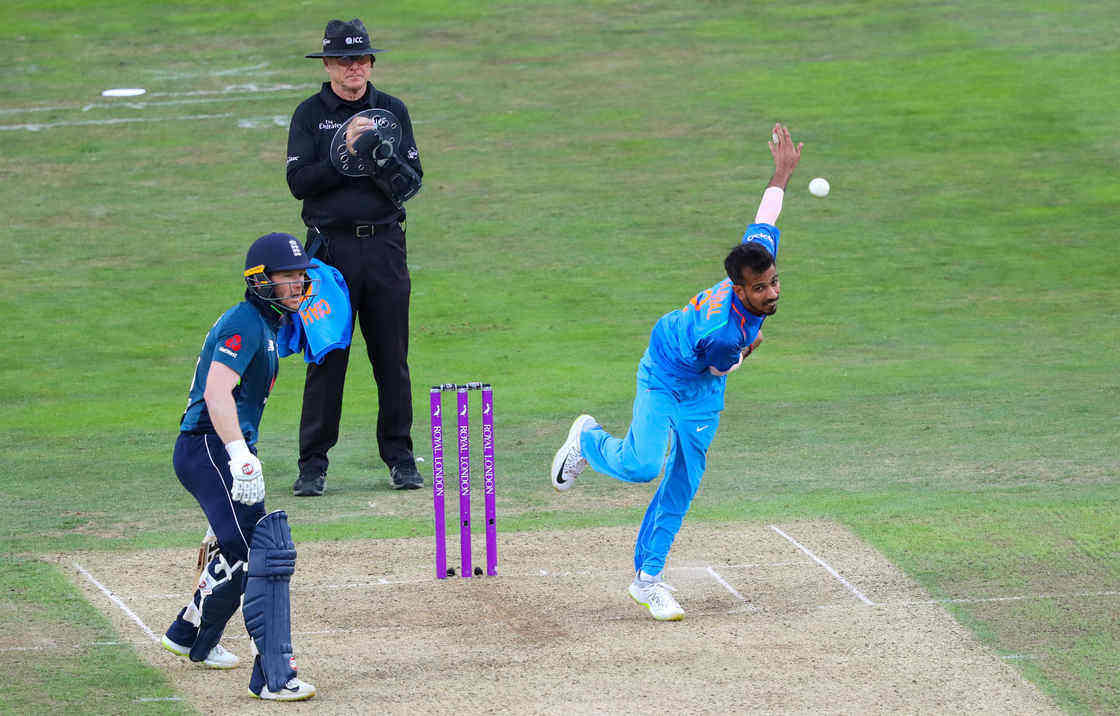 India and Royal Challengers spinner Yuzvendra Chahal believes the IPL should be played ahead of any other series, including the T20 World Cup.

He thinks prioritising the Indian Premier League makes sense as it would give players the chance to find form after the long coronavirus lockdown.

The IPL has currently been suspended indefinitely amid the global pandemic, while the T20 World Cup in Australia is scheduled for October. However, there has been suggestions that the World Cup might also be moved to February or March 2021. If that happened, it would mean the IPL could potentially take up the October window in the fixture calendar.

“It would be the best option to resume with IPL as it will be played for over 2 months. So everyone will get time to prepare themselves. In my opinion, it would be better to resume cricket with IPL than with any series,” said Chahal during an interview with Sports Tak.

While no decision has been made on the T20 World Cup, there is talk of a few new guidelines being set out by the ICC to help manage a return to action.

It is likely that games will have to take place behind closed doors to start with. Another rumoured change is that the ICC may allow external substances to be used to polish the ball to avoid saliva being used.

Speaking on how this might affect the game, Chahal added: “It will have an impact on drift and swing on the ball. So, in the end, it will become easier for batsmen.

“So, another rule should be added then that if a batsman hits a six then he himself will have to bring back the ball,” he joked.

The India leg spinner says he is taking the positives out of the situation after initially finding the start of lockdown difficult.

He said: “In 20 years of cricket career, this is the first time that I am not being able to do anything. But you can take it positively also that it will make you mentally stronger. It was difficult for me in the initial two days because I haven't stayed at home for so long.”

Chris
Chris is passionate about all forms of cricket and loves writing about the sport. He has a background in both sport and news journalism and has written cricket and other sports content for several years now. Chris has written about all levels of the game from regional club cricket in England to the international stage. He now brings that experience to the iGaming industry where he combines it with his love of betting. Chris loves to bet on many different sports, but particularly enjoys seeking out the best value bets on offer and passing that on through his coverage.
Home > Chahal: IPL should be played ahead of T20 World Cup