Burns Exit Leaves Denly at 5.50 to be England’s Top-scorer

Opener ruled out of Newlands Test 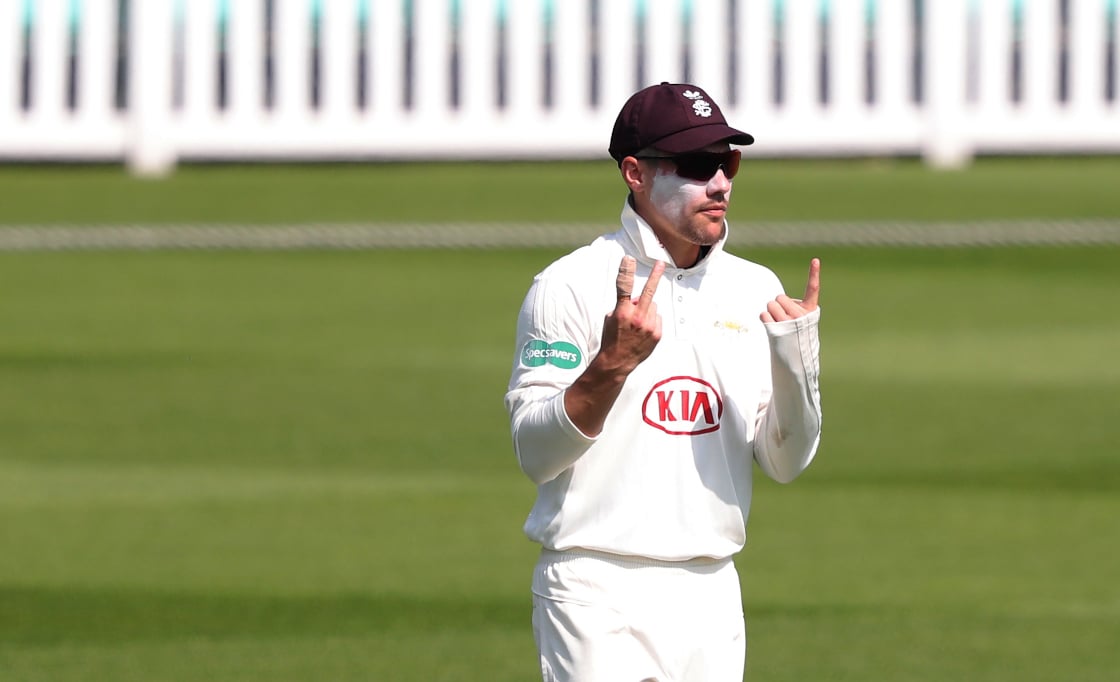 England will be without Rory Burns for the rest of their Test series against South Africa. He hurt his left ankle while playing a friendly game of football with his team-mates during training on Thursday.

Burns scored nine and 84 in the first Test in Centurion and acquitted himself well during the Ashes series and against New Zealand last year.

Rory Burns has been ruled out of England's tour of South Africa.

This is how it happened…

“England opening batsman Rory Burns has sustained ligament damage to his left ankle,” read a statement from the England and Wales Cricket Board.

“He has been ruled out of the remainder of the South Africa Test series and will return home for further assessment and treatment at the earliest convenience.”

His absence will likely see Zak Crawley enter the XI as a like-for-like opening batsman. Alternatively, Joe Denly will be promoted the top of the order and Ollie Pope picked in the middle order.

From Burns to Buttler

Wicketkeeper-batsman Jos Buttler is another good pick in popular cricket betting markets to do well for England. He has admitted that he hasn't done as well as he could have, after returning to the Test XI on the back of a solid stretch of form in the 2018 Indian Premier League, but that could change at Newlands. The timing is well poised for him to perform well in an England order otherwise struggling for big runs. He's offered at 17.00 to win the Player of the Match award.

“I feel like I’m not quite performing to the standards I need to. I’m trying to improve that and affect games in positive ways for England,” said Buttler.

“Since I’ve come back into Test cricket, I’ve tried to trust my defence for longer periods of time. I’ve been able to do that on occasions. But playing my natural game is certainly something I’m trying to work out.

“You can do a lot of work in the nets but I’m spending a lot of time thinking about the game when I’m sat in my room or trying to visualise things or work through them in my head. Moving forward I’ve got to play the situation, but I will try to be a bit more positive.”

The Proteas are one-nil up in the series. They won Centurion Test by 107 runs and are priced at 1.85 to win the second Test at Newlands. England are offered at 2.50 and a draw 8.50.

Jonhenry
Jonhenry is a cricket nut. He has written about the game for several years and knows more about South African cricket - club cricket, in particular - than most. He has been published on most reputable cricket sites and, nowadays, devotes his knowledge of the global game to the iGaming industry. When he is not producing content about cricket, Jonhenry is playing, watching or coaching it. If not that, he's reading about the game or administrating his local cricket club.
Home > Burns Exit Leaves Denly at 5.50 to be England’s Top-scorer