Melbourne Renegades in the early running, too 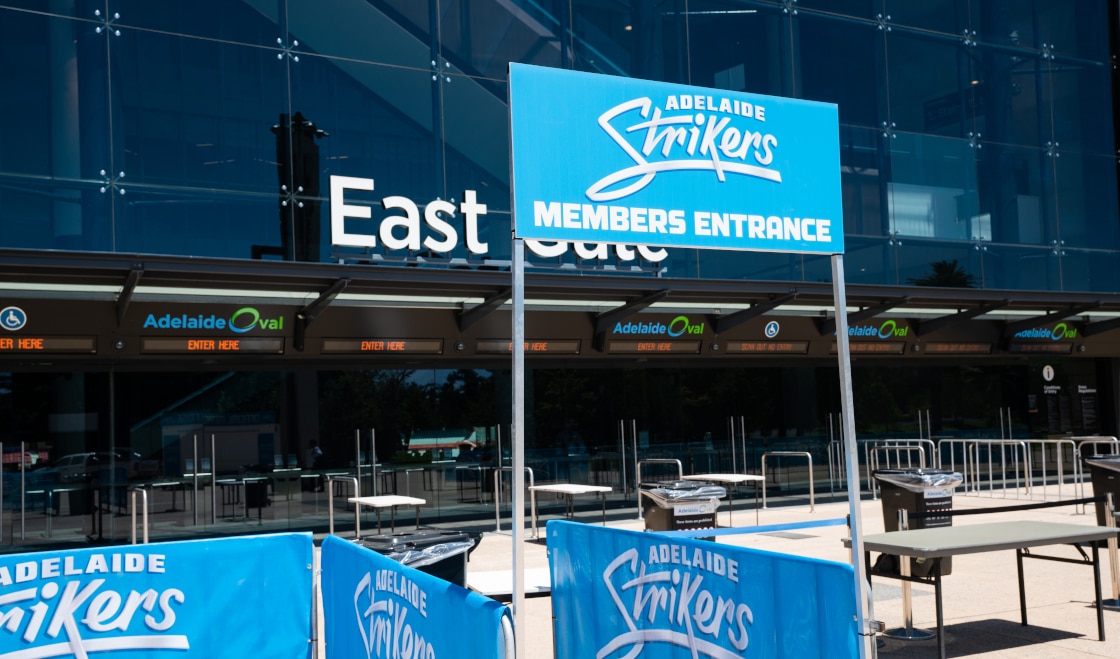 The Adelaide Strikers are the new favourites to win the 2019-20 Big Bash League, after taking the mantle from the Sydney Thunder, who were last week's best pick.

The Thunder have slipped down the standings, while the Strikers have since climbed to the very top of the eight-team log. They've won three of their four matches and are tipped by 10CRIC at 4.50 in cricket betting to win the Big Bash League this season. The Melbourne Stars are also position on the same odds, even if they are currently only fourth on the log.

The Perth Scorchers and Melbourne Renegades have dropped significantly in the odds. They were tipped at 8.00 and 9.00, respectively, last week, but have lost a lot of ground since. They're not out of the running for the title and could still earn faithful fans and bettors some good money, but they are a tougher choice now.

Top run-scorer in the Big Bash

The Brisbane Heat's Matt Renshaw has been overtaken by Adelaide Strikers big-hitter Alex Carey and several others. Carey is the leading run-scorer in the 2019-20 Big Bash, with 186 in four innings. He is followed by Strikers team-mate Jonathan Wells, Melbourne Renegades' Aaron Finch and Callum Ferguson of the Sydney Thunder. Any one of these four could be the best bet to top the run-scoring markets at the end of the BBL.

AB de Villiers is still in there at 126.00 to score the most runs in this season's BBL. The odds are so long because he is only joining the tournament in the new year. He will bring a lot of value to the Brisbane Heat batting order and perhaps even more value to bettors to back him to go big and then go home. He might come out of retirement and play T20I cricket for the Proteas again. That will certainly blow the best batsman markets for the 2020 T20 World Cup right open.

Brisbane Heat big-hitter Chris Lynn has hit a dozen sixes in the tournament this year. That's the most sixes so far, but that number hasn't changed since last week. He started with a bang but hasn't moved on, suggesting he isn't likely to top the most sixes market for the BBL this season. Liam Livingstone and Mitchell Marsh with nine sixes each so far are really solid picks in this category.

5 Top Tips for Most Sixes in BBL

Top wicket-taker in the Big Bash

Haris Rauf was right up there as the top wicket-taker in the 2019-20 Big Bash until the Melbourne Stars promptly dropped him upon the arrival and match readiness of South African pace ace Dale Steyn. The Proteas fast bowler hasn't made a big impact yet, but might still do, and is worth considering in the top wicket-taking markets for the end of the tournament. For now, though, Sean Abbott is leading the pack with 11 wickets for the Sydney Sixers. Kane Richardson and Tom Curran have eight each for the Melbourne Renegades and Sixers, respectively.

Australian fast bowler Peter Siddle has announced his retirement from international cricket. He was in the squad for the recent second Test against New Zealand at the Melbourne Cricket Ground, but did not picked in the XI. That effectively ended a 67-Test career. Siddle was famous for taking a hat-trick on his birthday during the 2010 Ashes series. England's Alastair Cook, Matthew Prior and Stuart Broad were his victims. Siddle will continue to play for the Strikers in the BBL. He has taken three wickets in as many matches for them this season and you can bet on him at long odds of 67.00 with Bet365 to take the most wickets in the BBL.

Jonhenry
Jonhenry is a cricket nut. He has written about the game for several years and knows more about South African cricket - club cricket, in particular - than most. He has been published on most reputable cricket sites and, nowadays, devotes his knowledge of the global game to the iGaming industry. When he is not producing content about cricket, Jonhenry is playing, watching or coaching it. If not that, he's reading about the game or administrating his local cricket club.
Home > Adelaide Strikers new hot favourites to win Big Bash League