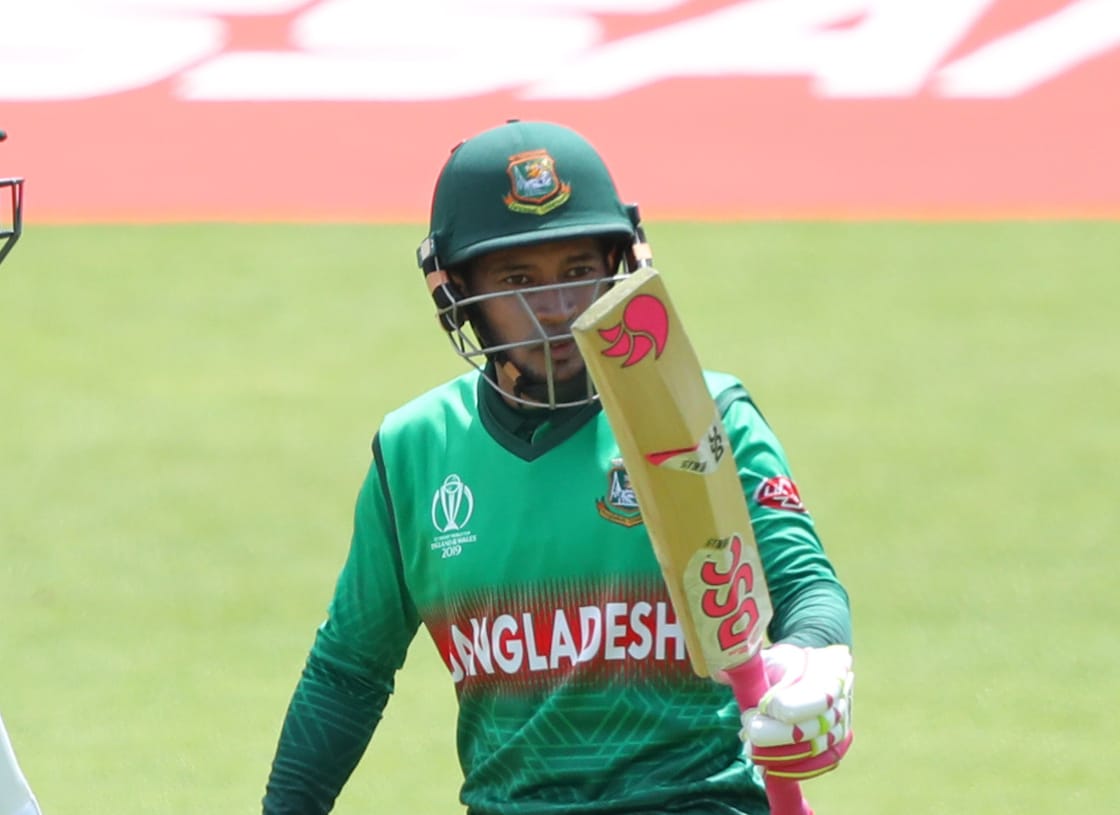 Wicketkeeper-batsman Mushfiqur Rahim is not available for Bangladesh‘s upcoming T20I series against Pakistan.

Rahim would likely have been named in the squad for the three T20Is. The tour, split over three legs, will also feature an ODI and two Tests.

Former captain Rahim has cited security concerns for the withdrawal. International cricket hadn't been hosted in Pakistan for several years, after a terror attack on the touring Sri Lankan team bus in 2009.

Sri Lanka broke the hiatus last year, touring Pakistan for two Tests. Bangladesh will be the latest to return to Pakistan.

“Mushfiqur rang me to inform me that he will not go to Pakistan. We are now awaiting his formal letter. Once he does that, we will leave him out of the series,” Bangladesh chief selector Minhajul Abedin told AFP news agency.

Rahim in the Bangladesh Premier League

Rahim is currently involved in the Bangladesh Premier League – and will captain the Khulna Tigers in Friday's final against the Rajshahi Royals.

“Mushfiqur is one of the best batsmen in Bangladesh right now considering the way he improvises and bats like that in this format, after analysing the situation and everything,” Khulna Tigers team director Khaled Mahmud told Cricbuzz.

“And more importantly, the amount of dedication he has, I think he is getting the reward for it. His commitment to cricket is very high.

“There is no pressure on him and he can take his own decision easily and that is probably also helping him perform with the bat as well.”

South African all-rounder Robbie Frylinck, who is also with the Tigers, echoed Mahmud's sentiment. Unibet, meanwhile, have the Khulna Tigers priced at 1.85 to win the BPL.

“I was with Mushfiqur last year with the Chittagong Vikings. I know his style and I know what he is about. He is a man with a wealth of knowledge and his tactics are really good,” added Frylinck.

“He gives so much information in our team meetings in terms of plans and stuff like that and can also be quite calming out on the field as well.

“You never really see Mush's emotions run high and he keeps everyone grounded. It's just a pleasure to play under him and I really enjoy it.”

Jonhenry
Jonhenry is a cricket nut. He has written about the game for several years and knows more about South African cricket - club cricket, in particular - than most. He has been published on most reputable cricket sites and, nowadays, devotes his knowledge of the global game to the iGaming industry. When he is not producing content about cricket, Jonhenry is playing, watching or coaching it. If not that, he's reading about the game or administrating his local cricket club.
Home > Bangladesh lose Mushfiqur Rahim for Pakistan T20Is