Batsman is ready for Test return 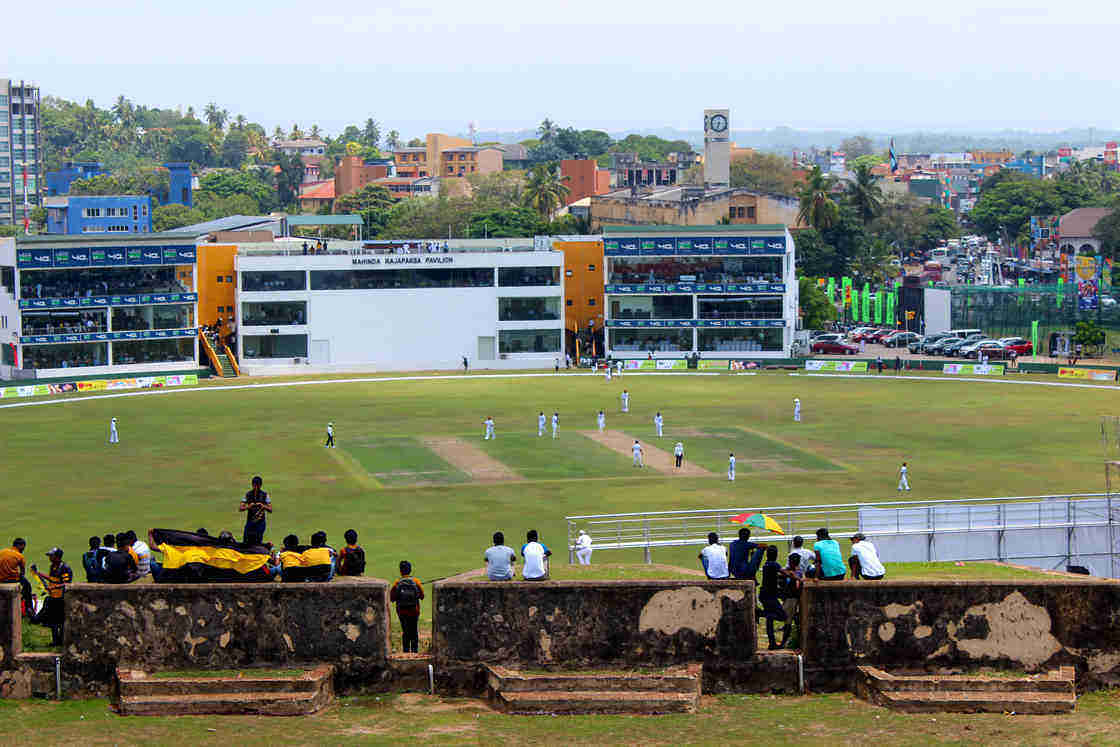 England batsman Jonny Bairstow says his game is in the best place it has been ahead of the tour to Sri Lanka.

The 31-year-old has not featured in a Test for his country in more than a year but could now get another opportunity with key players missing.

Ollie Pope, Rory Burn and Ben Stokes are all absent ahead of the first Test in Galle next week.

Bairstow believes his past showings for England prove he has what it takes to make big contributions.

He said: “I genuinely think that my game is in the best place it has been.

“I believe I can make a huge contribution to England in the Test arena. I've proved it in the past.”

Bairstow, who has 4,030 runs in 70 Tests, has not featured since playing against South Africa in December 2019.

He continued to shine in the white-ball game and worked his way back into the Test reckoning, where he will likely be used as a specialist batsman with Jos Buttler keeping the gloves.

Bairstow added: “People keep saying points to prove, this, that and the other. I've answered a lot of questions in the past.

“This is now a time for me to enjoy going into a Test series and relish the opportunity.”

Meanwhile, it has been confirmed that Worcestershire’s Moeen Ali will miss the first Test in Sri Lanka after he tested positive for Covid-19.

That leaves Dom Bess and Jack Leach as England’s spin options in Galle,

Leach, 29, is another that hasn’t played Test cricket for more than a year.

“The last year or so there have been lows for me and you question if the opportunity to play for England will come again,” he told Inside Track on BBC Radio 5 Live.

“I feel excited to get the opportunity again, so I want to make the most of it and enjoy it. I feel I play my best cricket with a smile on my face, so that is what I'll try to do.”

Chris
Chris is passionate about all forms of cricket and loves writing about the sport. He has a background in both sport and news journalism and has written cricket and other sports content for several years now. Chris has written about all levels of the game from regional club cricket in England to the international stage. He now brings that experience to the iGaming industry where he combines it with his love of betting. Chris loves to bet on many different sports, but particularly enjoys seeking out the best value bets on offer and passing that on through his coverage.
Home > Bairstow Confident Ahead of Sri Lanka Series