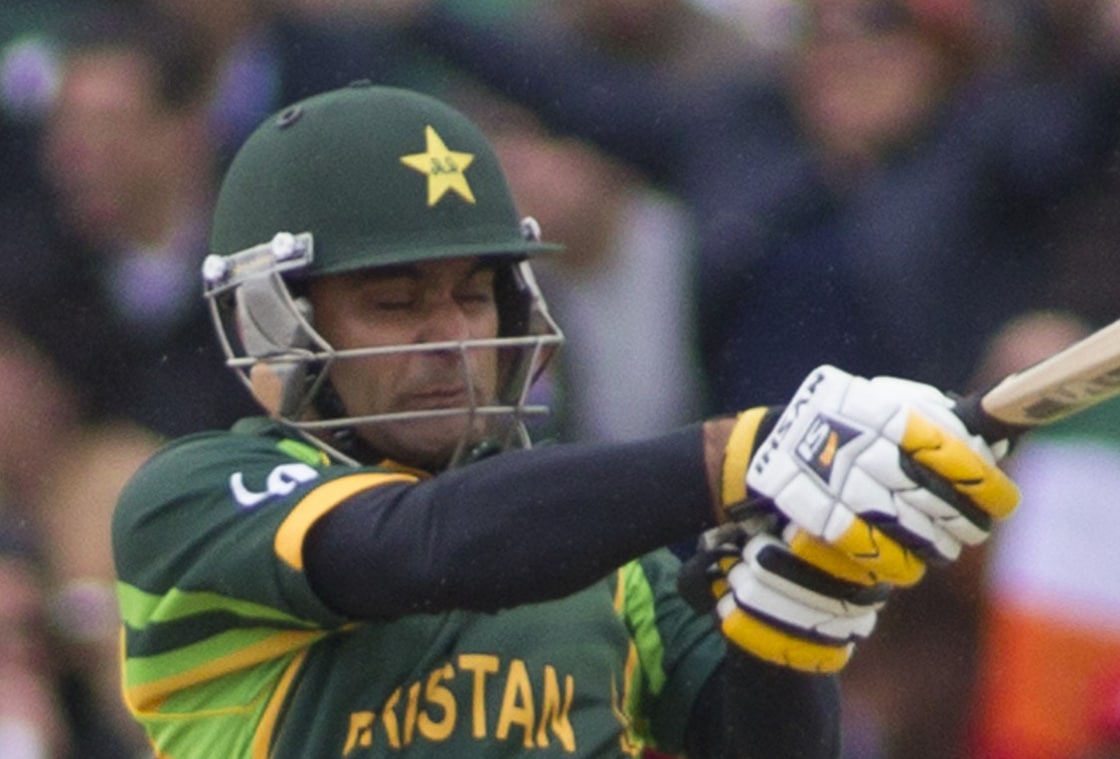 Captain Babar Azam has insisted batsman Mohammad Hafeez and Shoaib Malik will be allowed plenty of opportunity to be named in Pakistan‘s squad for the T20 World Cup in Australia later this year.

Hafeez and Malik are nearing the end of lengthy international careers – and have been included in the squad for this month's T20I series against Bangladesh. Bet35 have priced Pakistan at 1.25 to win the series opener against Bangladesh.

Malik and Hafeez have previously captained Pakistan in the shortest format. Whether they perform well enough to be included in the squad for the T20 World Cup remains in the balance.

“We will give them a proper chance. We expect them to perform. We will give them all three games and there will be the Pakistan Super League after that, so with time the picture will be clear and then we will see. We made changes in the team because we had to, since players who were not in form had to be replaced,” said Azam.

Pakistan currently occupy first position in the International Cricket Council's rankings for T20I teams. They are one point ahead of second-placed Australia and have five more than third-placed England.

“If you look back to when we became number one, they were part of the squad throughout, so I am happy my opinion was considered. As a captain it will be a great help with seniors around me and I get to learn a lot,” added Azam.

“We are focused on continuing our world number one ranking and that can happen only if we ultimately win the series. When you think that you have to retain your position and it comes to a do-or-die match then we have to plan accordingly.

“Our aim is to win the series. No team can be taken lightly nowadays, but we are positive and will try to play good cricket. Overall we have made very good preparations – we played four practice matches and the team has gelled and we hope we will give you good results.”

Pakistan lost the inaugural World Twenty20 (since renamed the T20 World Cup) final to India in South Africa in 2007. They beat Sri Lanka in the 2009 final.

Jonhenry
Jonhenry is a cricket nut. He has written about the game for several years and knows more about South African cricket - club cricket, in particular - than most. He has been published on most reputable cricket sites and, nowadays, devotes his knowledge of the global game to the iGaming industry. When he is not producing content about cricket, Jonhenry is playing, watching or coaching it. If not that, he's reading about the game or administrating his local cricket club.
Home > Babar Azam Leaning on Shoaib Malik Experience