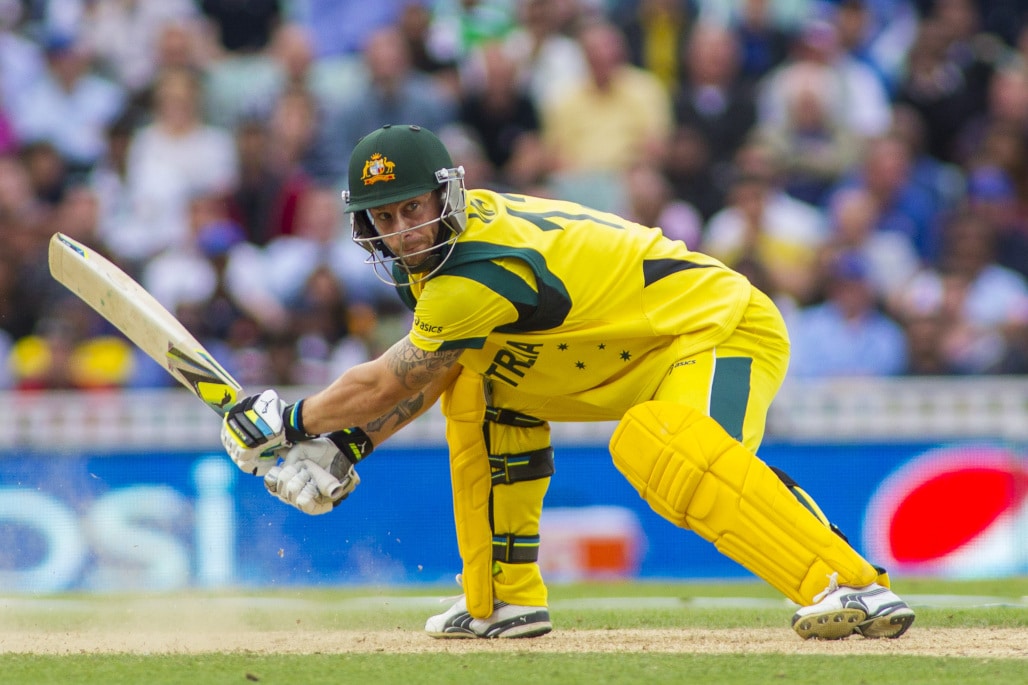 Batsman Matthew Wade has been left out of Australia's squad for March 2021's Test series against South Africa.

Wade managed 173 runs in eight innings during the recent Test series against India.

Wicketkeeper-batsman Tim Paine has been retained as captain.

Uncapped seamer Mark Steketee has been named in the squad.

“I'm not being unfair to him, he would recognise that fact as well. He's holding down a batting position at number five, sure he put his hand up to have a crack up the top.

“But holding down a specialist batting position he hasn't quite done enough. As a senior player we expect a little bit more.”

Wade, however, has been included in the squad for February's T20I series against New Zealand. Wade was in good form for the Hobart Hurricanes in the Big Bash League recently.

Uncapped leg-spinner Tanveer Sangha, who is representing the Sydney Thunder in the BBL, has also been named in the T20I squad.

Other stars of the BBL, including the Sydney Sixers' Josh Philippe, Perth Scorchers' Andre Tye and Melbourne Stars' Marcus Stoinis, have also been included.

“When presented with the challenging task of selecting two concurrent Australian men's squads for overseas tours, we picked our first-choice Test squad given the importance of the proposed series against South Africa,” added Hohns.

“It is testament to the depth of Australian cricket that the national selection panel has been able to select two Australian men's international squads of such quality.”

Jonhenry
Jonhenry is a cricket nut. He has written about the game for several years and knows more about South African cricket - club cricket, in particular - than most. He has been published on most reputable cricket sites and, nowadays, devotes his knowledge of the global game to the iGaming industry. When he is not producing content about cricket, Jonhenry is playing, watching or coaching it. If not that, he's reading about the game or administrating his local cricket club.
Home > Australia Drop Wade for South Africa Tests