It would mean no action for Cook 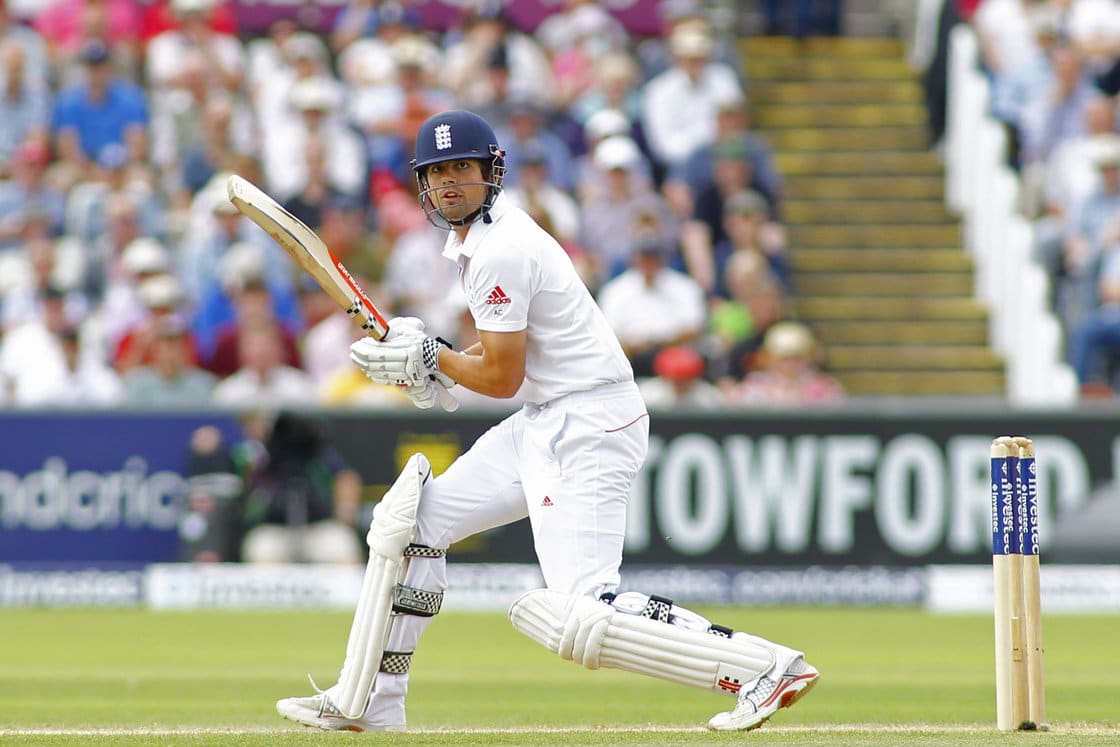 Former England captain Alastair Cook says it would be better to scrap this year’s County Championship rather than play a shortened season.

The Coronavirus pandemic has meant that the professional cricket season in England and Wales has been postponed until May 28 at the earliest.

The ECB have been looking at the possibility of playing International matches behind closed doors and have already said that the T20 Blast and The Hundred would be prioritised.

Even though a focus on white-ball cricket is likely to leave Cook, 35, without action this summer, he believes it would be the right thing to do.

“In this year the bigger picture is the most important thing,” said Cook in an interview with BBC 5Live.

“If we do play any sort of cricket, which hopefully we will, what I hope is that they don't try to have a six-game County Championship or something like that.

“I would rather have one or two full tournaments because it is so much more rewarding to win it.

“If there is not time for a meaningful County Championship – say three or four games – there is probably not much sense us having it.”

“We are just waiting to see when we are allowed back in the county ground, when we are able to meet up again and hit balls as a group.

“Up until that time we just have to wait.”

The Hundred could also be delayed

Even thought the ECB have put the inaugural Hundred season in the list of top priorities should cricket resume, there is still a chance its first season will be delayed by 12 months.

Durham chief executive Tim Bostock has been part of talks between the 18 first-class counties and the ECB about the issue. He believes that delaying The Hundred is still a real possibility.

Speaking to The Cricket Collective show on talkSPORT 2, he said: “It’s pretty clear international cricket comes first, then after that it’s the Blast and the Hundred. That’s where the revenue is.

“Protecting the Hundred is important, although in the conversations I’ve had with the ECB, if it ends up being a two-month season, a view will be taken about whether this is really the right time to launch the Hundred.”

Chris
Chris is passionate about all forms of cricket and loves writing about the sport. He has a background in both sport and news journalism and has written cricket and other sports content for several years now. Chris has written about all levels of the game from regional club cricket in England to the international stage. He now brings that experience to the iGaming industry where he combines it with his love of betting. Chris loves to bet on many different sports, but particularly enjoys seeking out the best value bets on offer and passing that on through his coverage.
Home > Alastair Cook against shortened County Championship season