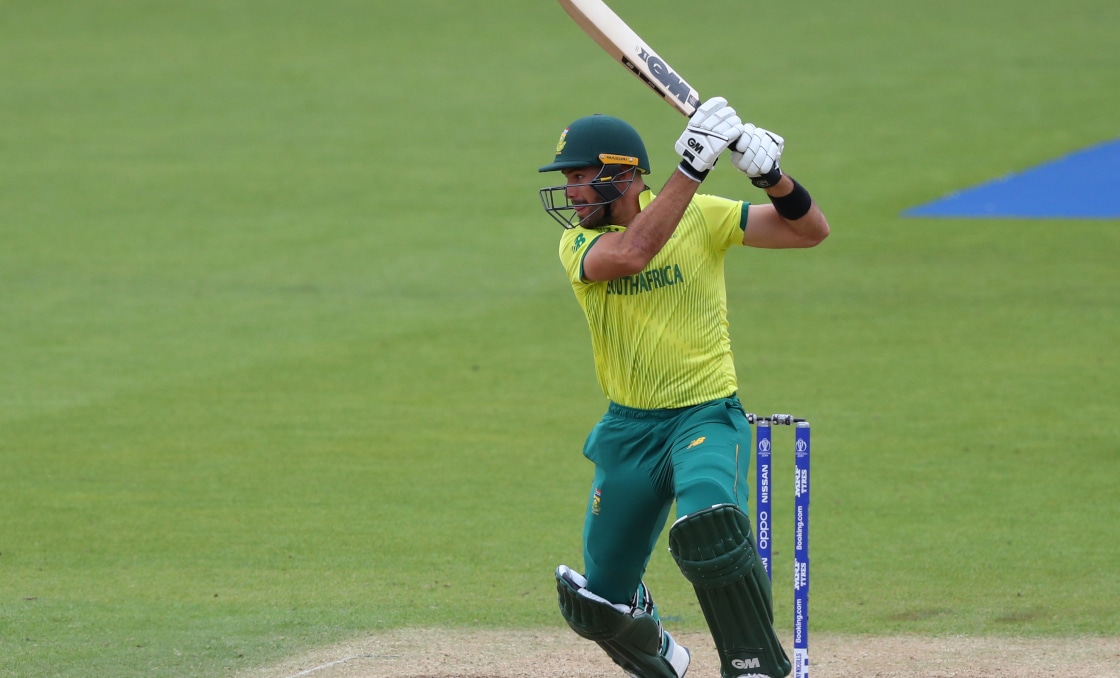 Batsman Markram will play for the Punjab Kings as a replacement for England batsman Dawid Malan. Markram has been in solid form for the Proteas in the ongoing T20I series against Sri Lanka.

Dwarshuis has replaced England all-rounder Chris Woakes at the Delhi Capitals. Seamer Dwarshuis has experience at international level and in the Big Bash League.

Rutherford will join the Sunrisers Hyderabad in the absence of England batsman Jonny Bairstow. Batsman Rutherford is with the St Kitts and Nevis Patriots in the ongoing Caribbean Premier League. The Patriots have reached the semifinals stage of the CPL 2021.

The IPL has lost several England and Australian stars to international commitments and travel restrictions.

The IPL 2021 was suspended in May. It will relocate from India to Dubai, Sharjah and Abu Dhabi in the United Arab Emirates for September's resumption.

The Mumbai Indians and Chennai Super Kings will play the first match of the resumption. Mumbai and Chennai are the most successful teams in the history of the tournament.

Mumbai have five titles. Chennai have three. Mumbai are the reigning champions. They beat Delhi in the 2020 final.

Kolkata have won the IPL twice. Hyderabad and Rajasthan have won title each. Bangalore, Punjab and Delhi have never won the IPL.

Jonhenry
Jonhenry is a cricket nut. He has written about the game for several years and knows more about South African cricket - club cricket, in particular - than most. He has been published on most reputable cricket sites and, nowadays, devotes his knowledge of the global game to the iGaming industry. When he is not producing content about cricket, Jonhenry is playing, watching or coaching it. If not that, he's reading about the game or administrating his local cricket club.
Home > Markram, Rutherford, Dwarshuis Join IPL 2021