KXIP batsman ready to get started 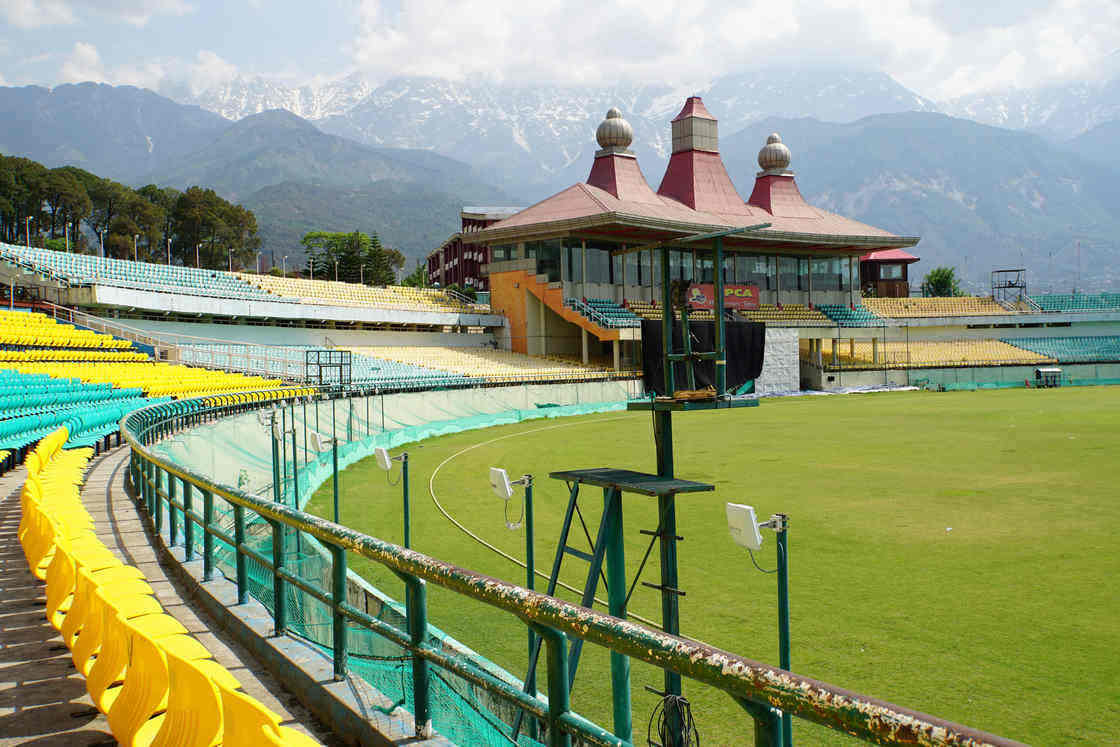 Agarwal enjoyed his best IPL season in 2019 as he chalked up 332 runs in 13 matches, including two half-centuries.

Despite openers KL Rahul and Chris Gayle taking the headlines, the 29-year-old thinks he can improve again in 2020.

He said: “We’ve been speaking about that (IPL form) even during the lockdown. Anil bhai told me the areas I can improve.

“We got down to watching a lot of videos and (he) opened up different perspectives in my game on the field – figuring out how to turn those 40s, 50s into bigger scores and some other starts into match-winning knocks.

“Test cricket is an altogether different format; the focus is on batting for longer periods. In T20s you need explosive power, but it’s not just a power game.

“In competitive cricket, the margin of error is less. If you make a mistake the other teams are ready to pounce on that. There is always risk involved, just that in T20s you have to take those risks a little more often.”

Role still to be decided for IPL 2020

While Agarwal knows all about opening in Test matches, he batted mainly at number three for KXIP last year.

However, he says it hasn’t yet been decided if that will be the same this time around.

“Till the game starts, it’s not decided where I will be batting,” he added. “I am really looking forward to this tournament. We have had some time to prepare in Bangalore as well as here.

“We still need to sit and talk; we need to go through each role and the position I’m going to bat.

“I am extremely happy to be back and playing. Merely the chance to play during this time after a long break is very refreshing.

“I didn’t keep expectations high in the initial net sessions because I did not want to burden myself. It’s quite hot here. But yeah, you can say a little similar to Indian conditions. Just creating a batting rhythm and flow is my sole focus now,” he said.

Chris
Chris is passionate about all forms of cricket and loves writing about the sport. He has a background in both sport and news journalism and has written cricket and other sports content for several years now. Chris has written about all levels of the game from regional club cricket in England to the international stage. He now brings that experience to the iGaming industry where he combines it with his love of betting. Chris loves to bet on many different sports, but particularly enjoys seeking out the best value bets on offer and passing that on through his coverage.
Home > Agarwal Targets IPL Glory for Kings XI Punjab