5th Test between England and India is cancelled 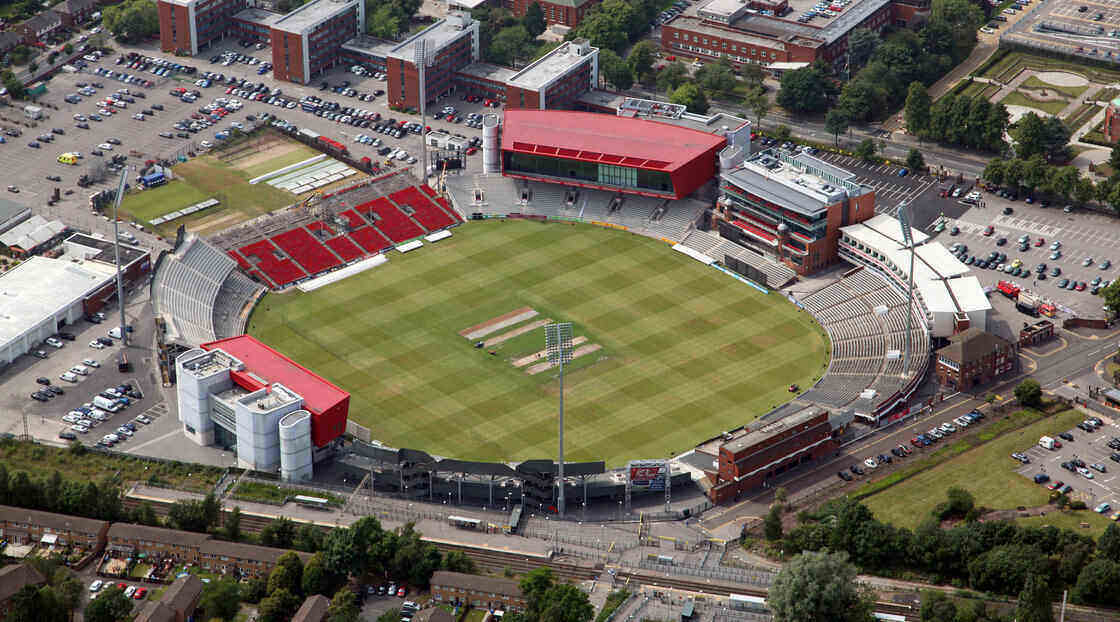 The fifth and final match of England's Test series against India has been cancelled with immediate effect.

Just hours before the match was due to get underway at Old Trafford, the ECB released a statement confirming that the game would not be able to go ahead. Members of the Indian backroom staff – including assistant physio Yogesh Parmar – have tested positive for COVID-19 in recent days, prompting fears over an outbreak that could have spread further than it already has.

Although further testing on players proved negative on Thursday evening (8th September) fears were growing over the impact of the series continuing as planned.

Reports suggest that the results of more tests are still to be confirmed, and the uncertainty around these pending results would be an understandable sticking point given when the match was due to get underway in Manchester. 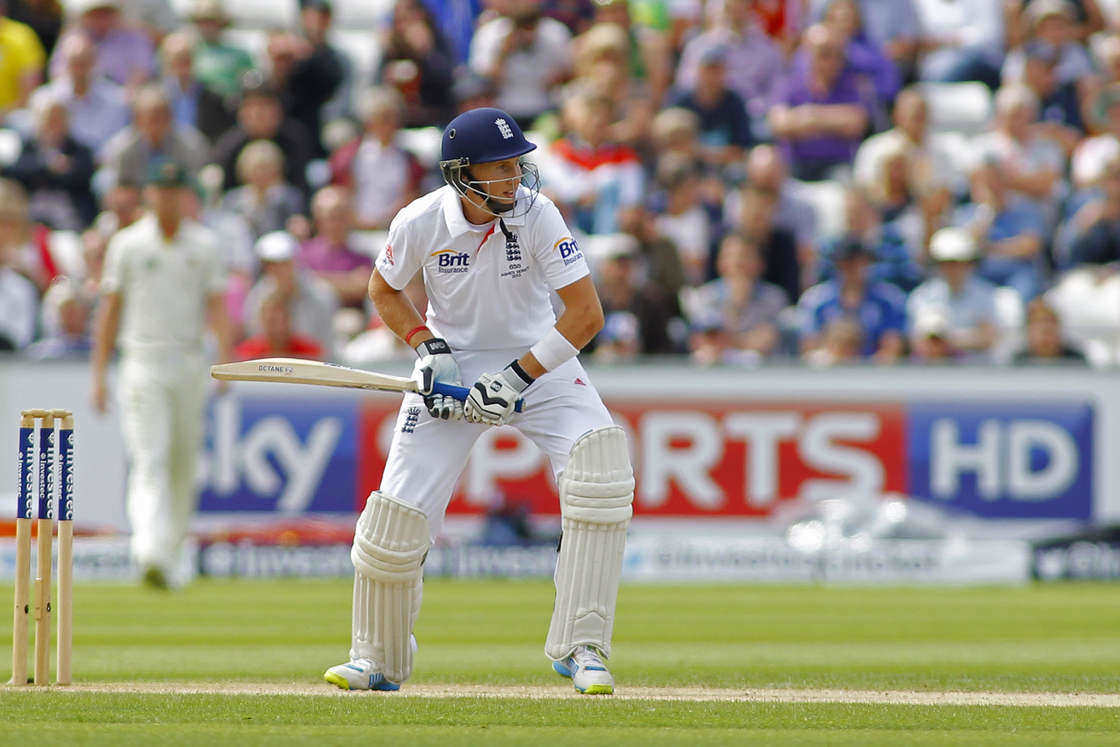 The statement from the ECB, which was released on the morning of September 10th 2021, is as follows:

Following ongoing conversations with the BCCI, the ECB can confirm that the fifth LV= Insurance Test between England and India Men due to start today at Emirates Old Trafford, will be cancelled.

Due to fears of a further increase in the number of COVID cases inside the camp, India are regrettably unable to field a team.

We send our sincere apologies to fans and partners for this news, which we know will cause immense disappointment and inconvenience to many.

Further information will be shared in due course.”

The series was well poised with India taking a 2-1 lead at the Oval, but it seems that there will be no further play between the nations.

A postponement of the final match of the series seems particularly unlikely given the resumption of the IPL 2021 season which is due to get underway on September 19 in UAE.

Jim
Jim is a cricket fanatic with a decade of experience in the iGaming industry. He is a real sports nerd and since falling in love with betting while at University he has combined his passions. He strives to provide sports fans and gamblers alike with the most insightful, accurate analysis possible.
Home > 5th Test between England and India is cancelled