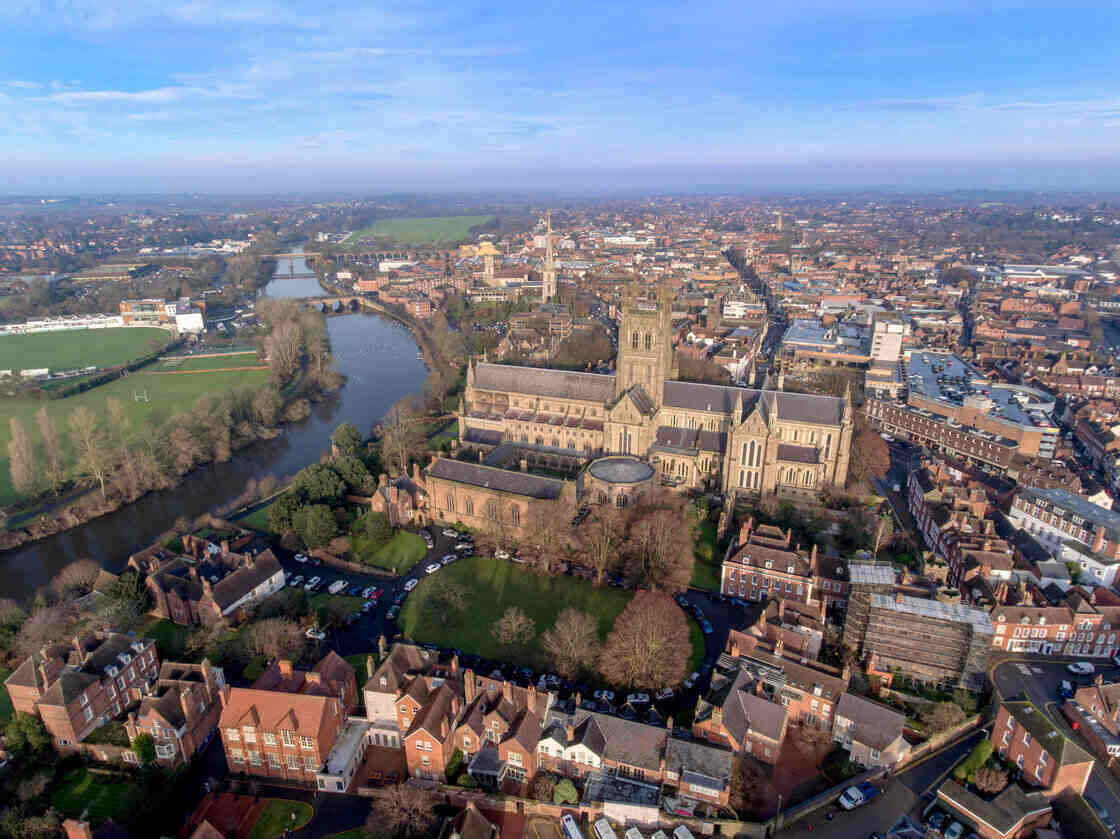 Lancashire have hit the highest domestic T20 total at New Road. They did it in 2006 as Ashwell Prince top-scored with 68 and Jos Buttler bludgeoned 55 off just 28 balls.

New Road is a cricket ground in Worcester, England, and is home to Worcestershire Country Cricket Club and their T20 Blast team the Worcestershire Rapids. The ground has been used by the club since 1899 and is known for its picturesque surroundings next to the River Severn, overlooked by Worcester Cathedral.

New Road often gets hit by floods when the River Severn breaks its banks each winter. This results in the pitch often being completely submerged. The land tends to recover quickly and delays to the cricket season are rare but can happen.

New Road has hosted international cricket in the past. It has seen three ODIs, including a clash between West Indies and Zimbabwe in the 1983 World Cup. Gordon Greenidge hit an unbeaten 105 that day to record the only men’s international century at the ground. The stadium also held two games during the 1999 World Cup. Worcestershire traditionally face a touring Australian side during the Ashes at New Road and England Lions also used the venue to face an Aussies XI in 2009. New Road hosted the decisive win for England Women in the 2005 Ashes. The ground hasn’t hosted Test Matches or T20Is.

What to look for when betting on matches at New Road

The excess moisture in the pitch often means New Road can be a happy hunting ground for seamers. However, it still offers plenty for batsman as shown by the likes of Graeme Hick and Basil D’Oliveira over the years. The average first innings score in domestic T20 Blast cricket tends to be around the 170 mark and chasing a score has proven the way to go.

Chris
Chris is passionate about all forms of cricket and loves writing about the sport. He has a background in both sport and news journalism and has written cricket and other sports content for several years now. Chris has written about all levels of the game from regional club cricket in England to the international stage. He now brings that experience to the iGaming industry where he combines it with his love of betting. Chris loves to bet on many different sports, but particularly enjoys seeking out the best value bets on offer and passing that on through his coverage.
Home > New Road Cricket Ground