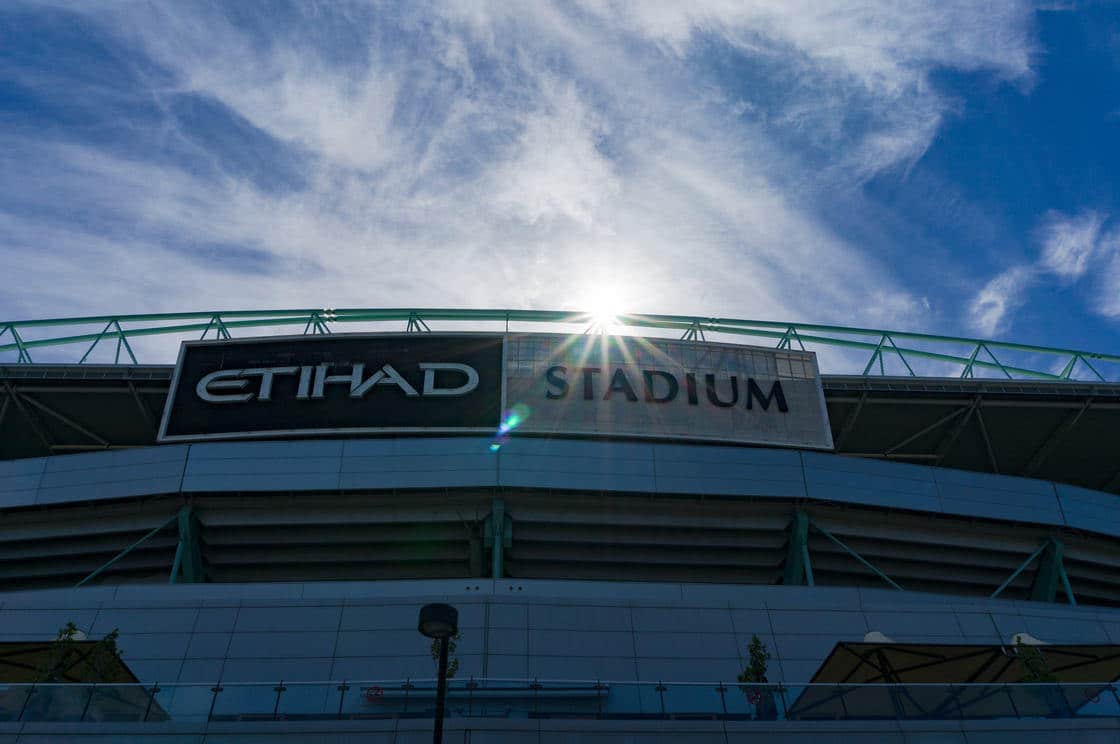 The two highest scores in the BBL came at Docklands and in the same game. First, hosts Renegades set the record by hitting 222/4 batting against Hobart in January 2017. Captain Aaron Finch top-scored for them with 63.

However, the league and ground record would be toppled an innings later when the Hurricanes chased down the target in the final over. A sterling 52-ball 114 from number three Ben McDermott led them to victory and into the record books.

Docklands Stadium is based in Melbourne and was opened in 2000 after a three-year and $460million construction. It holds 42,000 spectators for cricket matches but hosts other sports including Aussie rule, soccer and rugby. Also known as the Marvel Stadium due to naming rights, it was also the first stadium in the country to feature movable seating.

The stadium was voted the most entertaining venue at the end of the Big Bash League in 2016/17. It is home to the Melbourne Renegades in the BBL. Despite the ground mainly being used for domestic cricket, it has also hosted international action.

The first indoor ODI was played at the venue in 2000 when Australia hosted South Africa under the venue’s retractable roof. Docklands has not held and Test matches or T20I.

What to look for when betting on matches at Docklands

Australia have a good record at Docklands and have won the last six ODIs at the venue. The ground also appears to favour the team that bats first in one-day games with eight wins coming from 12 ODIs. The average first innings score in ODIs is 253.

In the BBL, the outcome over the last ten years tends to favour the team chasing. A total of 59% of wins have gone the way of the team batting second. Spin bowlers tend to be able to keep things tight at the venue. The average first innings score at Docklands in the 2020 season was 166.

Adam Gilchrist has hit the most ODI runs at the stadium with 451 in 11 innings between 2000 and 2006. Brett Lee has backed the most international wickets with 25 in 10 innings.

Chris
Chris is passionate about all forms of cricket and loves writing about the sport. He has a background in both sport and news journalism and has written cricket and other sports content for several years now. Chris has written about all levels of the game from regional club cricket in England to the international stage. He now brings that experience to the iGaming industry where he combines it with his love of betting. Chris loves to bet on many different sports, but particularly enjoys seeking out the best value bets on offer and passing that on through his coverage.
Home > Docklands Stadium