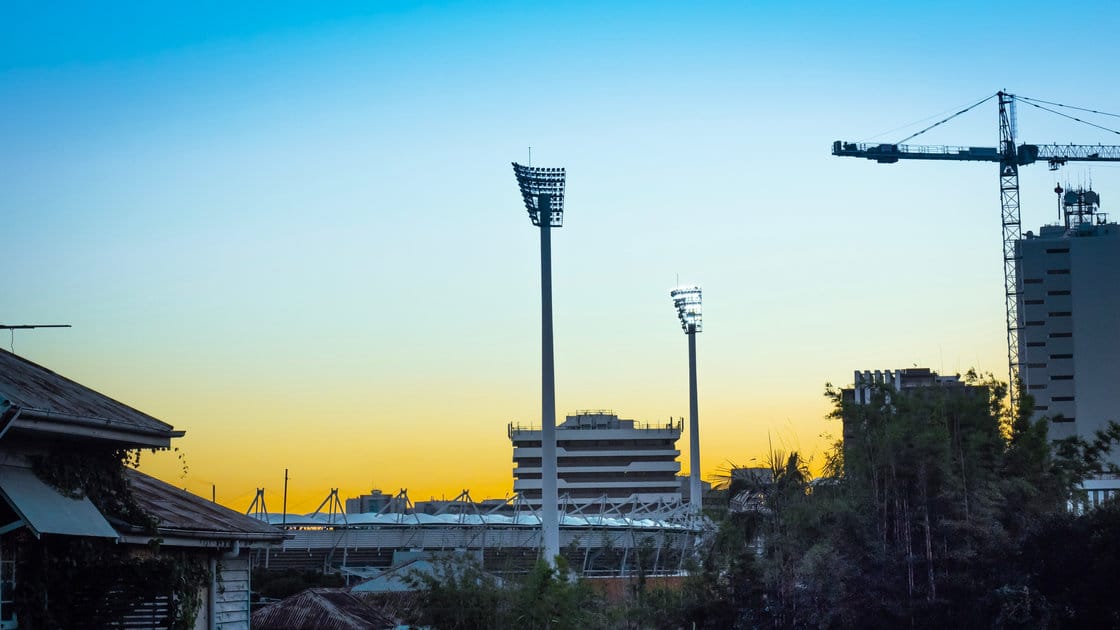 The highest BBL score in Brisbane came in 2013 when visiting side Hobart hit 210. That knock was led by Ben Dunk’s 67 and boosted by Jonathan Wells’ unbeaten late flurry of 36.

The Brisbane Cricket Ground, more commonly known as the Gabba, is based in Brisbane in Queensland, Australia.

The venue hosted its first cricket match in 1896 between teams from Parliament and The Press. It shared first-class cricket with the Exhibition Ground until 1931 and hosted its first Test match when Australia played South Africa that same year.

The Gabba traditionally hosts the first test match of the season in Australia each November. The ground was also the first in the country to hold an International T20 fixture. It has undergone significant improvements in recent years to be able to boast some of the very best facilities in the country.

What to look for when betting on matches at the Gabba

The pitch at the Gabba is traditionally fast and with considerable bounce. This assists tall, pace bowlers. That said, Shane Warne enjoyed himself here with the extra bounce helping his leg-spin account for 68 wickets in 22 innings.

He leads the top wicket-taker charts by three wickets from Glenn McGrath and 28 ahead of third-placed fast bowler Craig McDermott. The consistent nature of the bounce does assist batsmen too and the overall feeling  is that the pitch is one of the fairest in Australia.

Chris
Chris is passionate about all forms of cricket and loves writing about the sport. He has a background in both sport and news journalism and has written cricket and other sports content for several years now. Chris has written about all levels of the game from regional club cricket in England to the international stage. He now brings that experience to the iGaming industry where he combines it with his love of betting. Chris loves to bet on many different sports, but particularly enjoys seeking out the best value bets on offer and passing that on through his coverage.
Home > Brisbane Cricket Ground