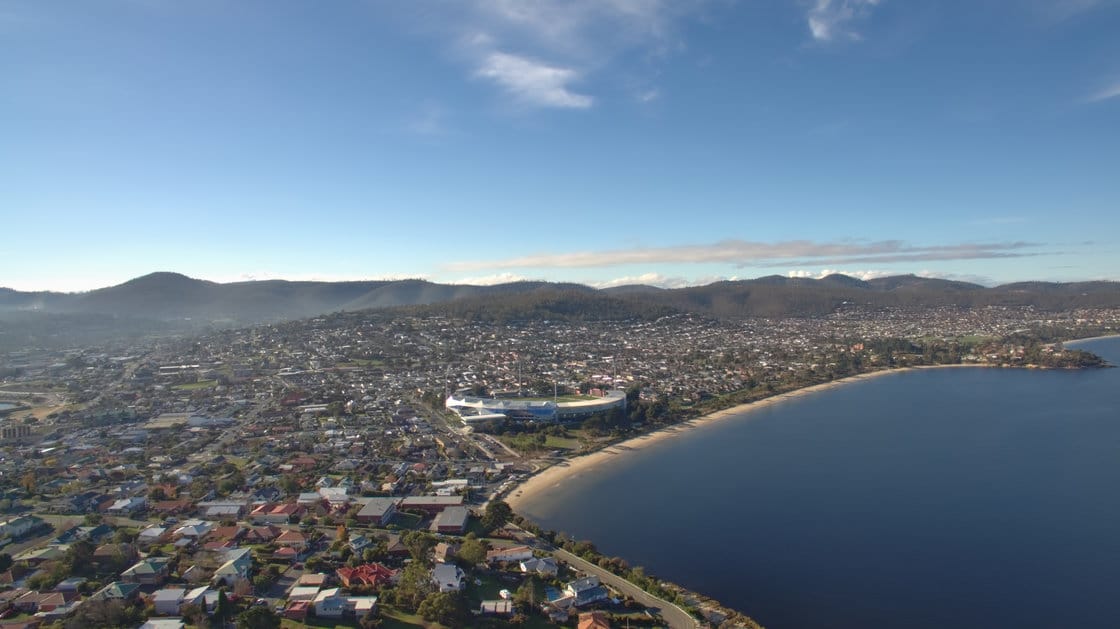 Australia’s Bellerive Oval, also known as the Blundstone Arena, is based in Bellerive in Tasmania. It is home to the Hobart Hurricanes in the Big Bash League and is the only cricket ground in Tasmania to host international fixtures.

Bellerive has been a Test venue since 1989 when Australia played Sri Lanka. It previously hosted its first ODI in 1988 when New Zealand took on Sri Lanka.

It is also the home ground of state team Tasmanian Tigers and was one of the venues chosen to host matches during the 2015 Cricket World Cup following redevelopment work.

Sport was played on the site from the mid-19th century and the ground officially opened in 1914. The Bellerive Oval was the first top-class cricket ground in Australia to sign a naming-rights agreement when it linked up with Blundstone Footwear in 2011.

Floodlights were installed at the ground in 2009 to allow for ODI fixtures and T20 matches to take place.

Before redevelopment work ahead of the 2015 World Cup, the record attendance at the ground was an ODI between Australia and England. That attracted 16,719 spectators in January 2003. The record is now a Big Bash League contest between Hobart and Perth in 2016.

What to look for when betting on matches at Bellerive Oval

The Bellerive wicket has traditionally helped bowlers by providing early movement. However, the track soon becomes good for batting as the match progresses. Conditions are also influenced by sea breezes in the afternoons.

Chris
Chris is passionate about all forms of cricket and loves writing about the sport. He has a background in both sport and news journalism and has written cricket and other sports content for several years now. Chris has written about all levels of the game from regional club cricket in England to the international stage. He now brings that experience to the iGaming industry where he combines it with his love of betting. Chris loves to bet on many different sports, but particularly enjoys seeking out the best value bets on offer and passing that on through his coverage.
Home > Bellerive Oval