Adelaide arrive in Perth looking to make it four wins on the spin and to further cut the gap on pacesetters Melbourne Stars.

They are should be in fine spirits for this one after victory over the leaders when last in action.

A fine half-century from Jonathan Wells and Peter Siddle’s four-wicket haul handed them a memorable success.

That win keeps the heat of the Stars following successive victories against Brisbane and Hobart.

Hosts Perth also come into this clash on the back of a win and will be looking for more points to help them consolidate a top-four finish and qualification for the finals.

They beat Sydney Thunder last time to recover from back-to-back losses to the Stars.

Both sides have impressive top orders that have already shone this season. This clash could very well go to the wire.

Visitors Adelaide are considered the slight favourites to bag victory on the road.

Adelaide again have Australian wicketkeeper/batsman Alex Carey to call on after his return from international duty.

His return has Adelaide at full strength minus any late injury worries and they have opted for the same squad once again.

Perth, meanwhile, will have Chris Jordan for the final time this season.

He leaves after this contest and will be replaced by South African paceman Morne Morkel.

The Scorchers also welcome back Ashton Turner and Ashton Agar from Australian duties, pushing out Liam Guthrie and Cameron Green from the squad. 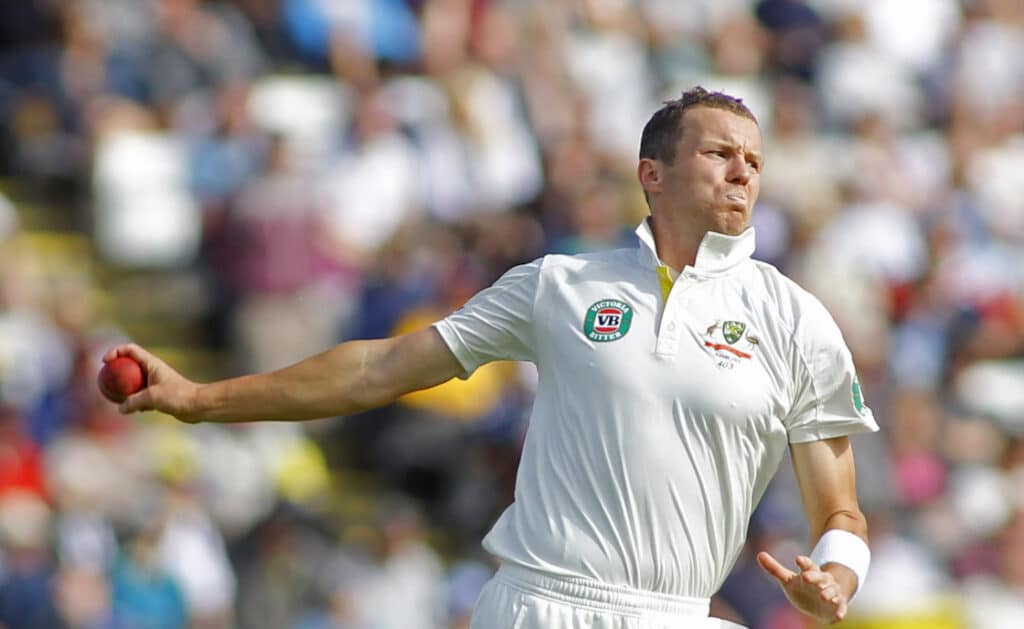 The momentum is very much with the Strikers after their victory over Melbourne Stars just a few days ago.

Perth won’t be intimidated at their home ground but it’s hard to look beyond Adelaide making it four successive wins.

A lot could come down to how the visitors handle home openers Liam Livingstone and Josh Inglis. The made 78 and 58 respectively in the win over Sydney Thunder.

However, Adelaide’s well-balanced bowling attack should be backed to strike early and hand them the foundations for another win.

Jonathan Wells is the third-highest run-scorer in the BBL this season and doesn’t look like slowing down any time soon.

Often coming in at number four he has been able to regularly make important scores for his side.

He continued that with a solid 45 against Hobart before a vital 55 against Melbourne. That last half-century came despite dropping to five due to the return of Alex Carey from international duty in India.

He looks a good value selection to be Adelaide’s top batsman in the game. He is priced at 6.00 (5/1) with 10Cric to take that honour.

Wes Agar to continue to progress

He took four wickets against Hobart and two against Brisbane and can build on those showings here.

Siddle again took the headlines for Adelaide in the previous game but that could make Agar the value this time around.

Chris
Chris is passionate about all forms of cricket and loves writing about the sport. He has a background in both sport and news journalism and has written cricket and other sports content for several years now. Chris has written about all levels of the game from regional club cricket in England to the international stage. He now brings that experience to the iGaming industry where he combines it with his love of betting. Chris loves to bet on many different sports, but particularly enjoys seeking out the best value bets on offer and passing that on through his coverage.
Home > Perth Scorchers vs Adelaide Strikers – 24/01/2020