India will be looking to hit back quickly following defeat in the first ODI in Hamilton.

The tourists suffered their first loss in New Zealand this tour after a four-wicket defeat on Wednesday.

Kohli’s men went into that clash on the back of a 5-0 T20 series whitewash but couldn’t repeat that in the one-day format.

India had put on 347-4 thanks to a century from Shreyas Iyer but saw their total brilliantly chased down by the home side.

Ross Taylor’s well-measured unbeaten 109 from 84 balls finally got the Black Caps over the line.

They had pushed India all the way in recent T20Is before falling at the final hurdle. But that win now fires them into Auckland and a chance of taking an unassailable 2-0 series lead.

India will be looking to level matters despite top-order injury disruption.

India are considered 1.53 (8/15) favourites with Betway to bounce back and level matters in Auckland on Saturday.

New Zealand are now 2.38 (11/8) to follow up the confidence-boosting win when the teams meet at Eden Park.

India are without Rohit Sharma for the whole of this series and could again hand opportunities to Prithvi Shaw and Mayank Agarwal at the top of the order.

Both men came into the side and made 20 and 32 respectively. Once again, KL Rahul did well in the middle-order and it looks like the visitors will continue to keep him there for now.

New Zealand, meanwhile, will still have the absence of injured captain Kane Williamson to contend with.

He missed the first match in Hamilton with a shoulder injury and won’t be considered until the third ODI next week.

Spinner Ish Sodhi has now linked up with New Zealand A and isn’t available for this one. That is also a blow for the Black Caps as it was Sodhi who took the all-important wicket of Kohli in Hamilton. 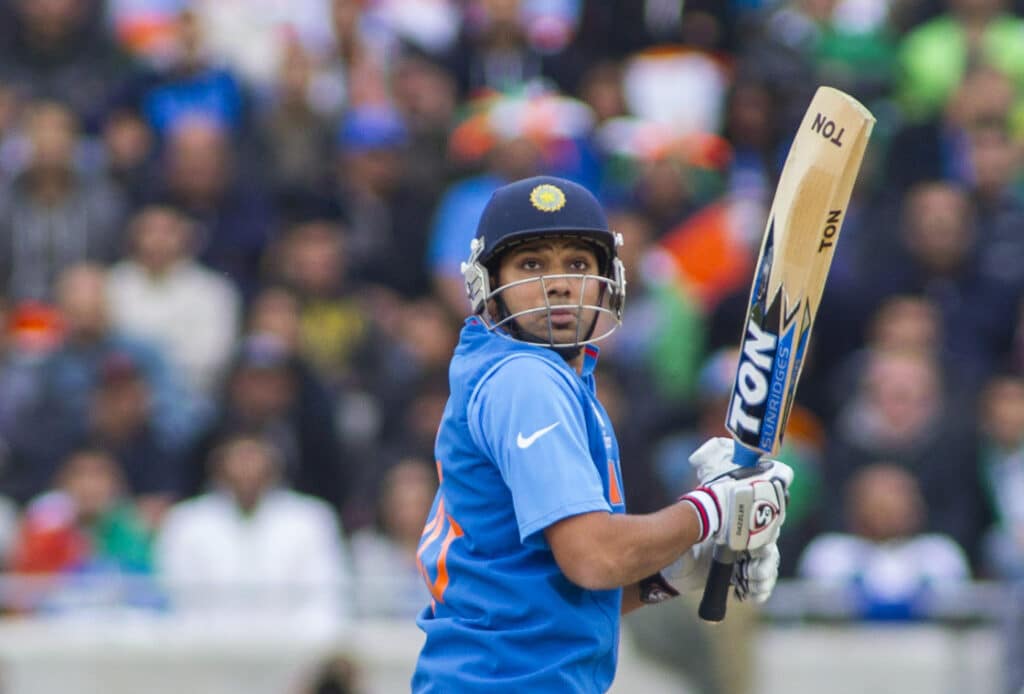 This clash again promises to be another close encounter, especially if the last few match-ups are anything to go by.

India are having to contend with enforced changes at the top of the order while the Black Caps have finally fired on home soil.

Now the hosts have the chance to take a series success with one more win at Eden Park, it could be another tough test for the tourists.

Kohli poised to fire for India

Virat Kohli looked ready to go big before he was dismissed by Ish Sodhi in Hamilton.

He comes into this ODI series fresh after missing the final two T20Is with injury. He doesn’t look in any trouble with that shoulder problem and looks a good bet to shine in Auckland.

With question marks over the inexperienced Indian openers, it means Kohli could again step in earlier in the innings.

He is priced at 5.00 (4/1) with Betway to be the match top scorer. Obviously, he has to also outscore the New Zealand batsmen as well for this bet to land but it could be a way of finding more value on India’s main man.

KL Rahul to hit hard in the middle-order

KL Rahul continues to take his role as wicketkeeper and middle-order batsman.

While coming in late in the innings restricts his chances of top-scoring, he looks a good bet to hit a six.

He hit two sixes in each of the last two T20Is between these sides and followed it up with six more in the first ODI, way more than any other team-mate.

His role lower down the order also gives him licence to look for the bigger shots late in the innings.

Chris
Chris is passionate about all forms of cricket and loves writing about the sport. He has a background in both sport and news journalism and has written cricket and other sports content for several years now. Chris has written about all levels of the game from regional club cricket in England to the international stage. He now brings that experience to the iGaming industry where he combines it with his love of betting. Chris loves to bet on many different sports, but particularly enjoys seeking out the best value bets on offer and passing that on through his coverage.
Home > New Zealand vs India 2nd ODI – 8/2/2020