The Stars will be looking to maintain their winning streak when they host Perth at the MCG.

The current BBL league leaders put the Scorchers to the sword when they met just three days before this reverse fixture.

They knocked over the Scorchers for just 86 and wasted no time wrapping up another victory.

Perth had gone into that clash on the back of three successive victories but were brought back down with a bump at their home stadium.

However, they still it in fourth place and will be keen to make up for their poor showing with the bat last time up.

Leaders Melbourne Stars are the favourites to get the better of Perth once again. They can be backed at 1.62 (8/13) with bet365. 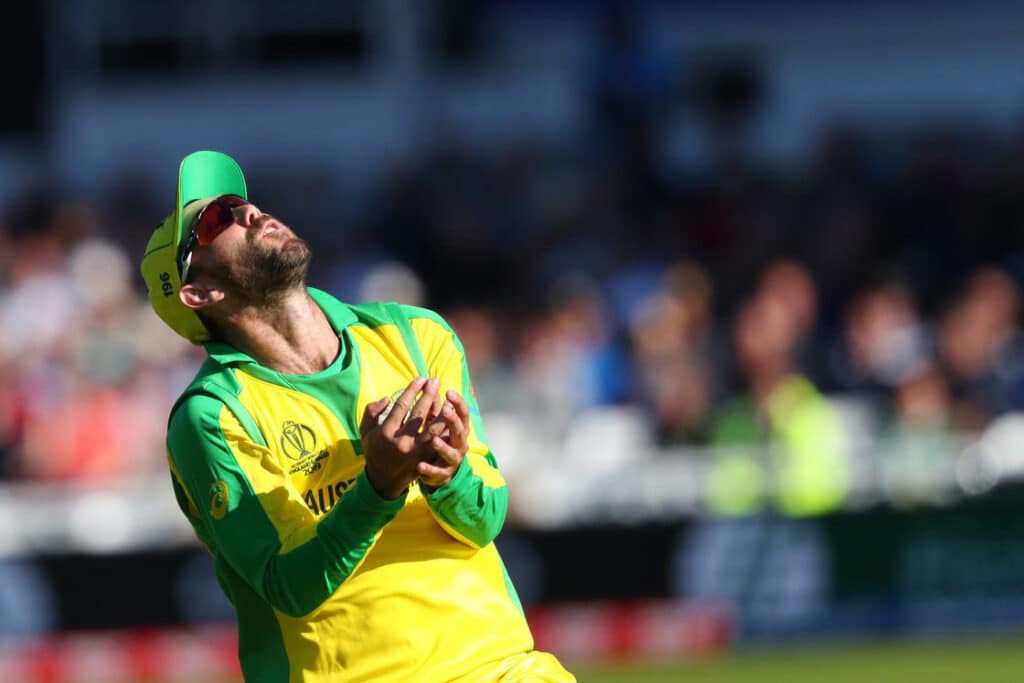 Home side Melbourne have two chances to the squad that defeated Perth just a few days ago.

The Scorchers, meanwhile, have only made one squad change as they look to return to winning ways. Kurtis Patterson comes in for Liam Guthrie.

With conditions to suit Melbourne’s powerful batting line-up we could again see another run-fest from the hosts.

Marcus Stoinis smashed his record-breaking 147 the last time the Stars took to the field here and it is looking like it could be another difficult time for the Scorchers.

However, Perth have their own firepower with Mitchell Marsh and Josh Inglis among the league’s top run-makers this campaign.

Cartwright to be key at the top of the order again

So often this season Hilton Cartwright has had to play second fiddle to the big-hitting Stoinis and skipper Glenn Maxwell.

He has been in good form himself, though, and looks the value bet to be named as his team’s top scorer compared to Melbourne’s other options.

Cartwright hit 35 against the Renegades before supporting Stoinis well against Sydney with 59. He knocked 19 in the run-chase last time out and looks ready to go big.

Inglis to be Perth’s main man

Perth were let down by their batting line-up when these teams last bet and they’ll be keen to show a reaction here.

Josh Inglis has picked up some vital runs for the Scorchers this season and can take advantage of a good batting surface at the MCG.

While Marsh is the favourite to be Perth’s top scorer it could be worth siding with opener Inglis at 4.50 (7/2) with bet365.

Chris
Chris is passionate about all forms of cricket and loves writing about the sport. He has a background in both sport and news journalism and has written cricket and other sports content for several years now. Chris has written about all levels of the game from regional club cricket in England to the international stage. He now brings that experience to the iGaming industry where he combines it with his love of betting. Chris loves to bet on many different sports, but particularly enjoys seeking out the best value bets on offer and passing that on through his coverage.
Home > Melbourne Stars vs Perth Scorchers – 18/01/2020