India will be desperate to bounce back in Rajkot after a crushing defeat in the first ODI of the series.

They fell short of a competitive total in Mumbai before being put to the sword by David Warner and Australian skipper Aaron Finch. Both made unbeaten centuries on the way to a 10-wicket win.

It means India need a reaction here as they look to draw level.

Australia, meanwhile, can wrap up the overall series victory by backing up their previous performance.

The bookmakers have the second ODI a much closer affair following Australia’s impressive display in Mumbai.

India are still marginal favourites with Betway to draw level in the three-game series. They are priced at 1.75 (3/4).

However, it is a move that they may now reconsider following defeat.

That could well see KL Rahul switched to four for this encounter. His second-wicket partnership with Shikar Dhawan was the only real positive for India from the first fixture.

A blow to the head of Rishabh Pant in Mumbai means the wicket-keeper batsman won’t feature Rajkot due to concussion.

That could well see Rahul also take the gloves with Kedar Jadhav returning to the side to bolster the middle order.

There are also questions to be asked in the bowling department.

Pace bowler Navdeep Saini impressed in the recent T20I series with Sri Lanka and could be considered.

Australia will be in fine spirits after such a comprehensive win and there are not expected to make any changes.

Only late injury issues will cause that but they have no worries on that front at present. 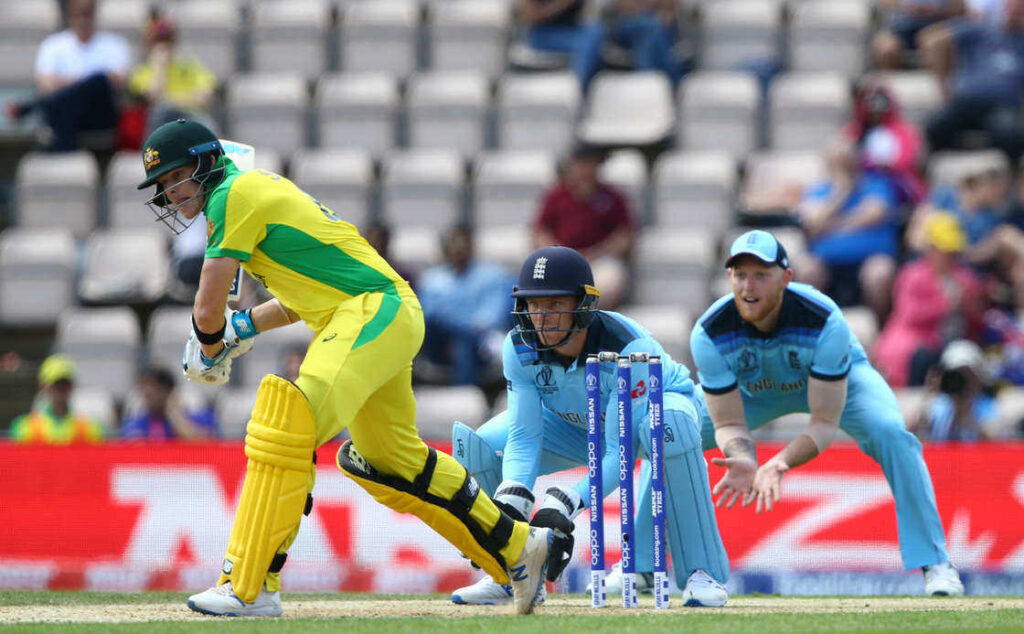 This is promising to be a much closer contest on a Rajkot pitch that is again contusive to batting.

India came into the series in fine form but the nature of their defeat in Mumbai has to be of concern.

Australia smell blood and they look capable of winning the series outright here. They also look a decent bet at evens with Betway.

If they do manage to trouble Finch and Warner this time around, they still have Marnus Labuschagne and Steve Smith to contend with.

That said, India have impressive firepower at the top of the order and it would be no surprise to see them click again.

Steve Smith to turn the screw in Rajkot

The fine showing of openers Finch and Warner in Mumbai means there is value to be had in those coming in after them in Rajkot.

The chances are the duo won’t repeat their first ODI brilliance as the Indian bowlers look for a solution.

However, Steve Smith has been in fine limited-overs form himself and could once again prove frustrating for the India attack.

His price of 4.00 (3/1) with Betway to be Australia’s top scorer looks too big. The last time he came to the crease in white-ball cricket he smashed 80 in the second T20I against Pakistan. Before that he plundered an ODI 85 during the World Cup semi-final defeat to England.

Virat Kohli is likely to return to his favoured number three slot for the second ODI and he should be backed to lead his country’s fightback.

Jim
Jim is a cricket fanatic with a decade of experience in the iGaming industry. He is a real sports nerd and since falling in love with betting while at University he has combined his passions. He strives to provide sports fans and gamblers alike with the most insightful, accurate analysis possible.
Home > India v Australia 2nd ODI – 17/01/2020