The Hurricanes and Thunder head into this clash looking to keep their hopes of a top-four finish alive and kicking.

Home side Hobart will be looking to gain more momentum after returning to winning ways thanks to a four-run victory at Melbourne Renegades earlier in the week.

Sydney, meanwhile, could make vital strides toward the top four with a big away success.

However, to do that they will have to bounce back following an eight-wicket loss at Perth Scorchers.

Their bowling attack struggled to deal with Josh Inglis and Liam Livingston that day and they’ll need show more away from home once again.

Hosts Hobart are considered the slight favourites to take the points from this one.

Hobart Hurricanes have welcomed back D’Arcy Short and James Faulkner to their 13-man squad.

Short comes in for fellow batsman Caleb Jewell after his return from Australia’s ODI squad which recently returned from a three-match series in India.

Faulkner has rejoined the squad after recovering from a calf injury against Brisbane Heat at the start of the month. He replaces Jake Reed.

Mac Wright keeps his place after a fine unbeaten 70 against the Melbourne Renegades in the previous game.

For Thunder, their only change sees former Australian one-day international Chris Tremain drafted into the the 13-man squad in place of fast bowler Brendan Doggett. 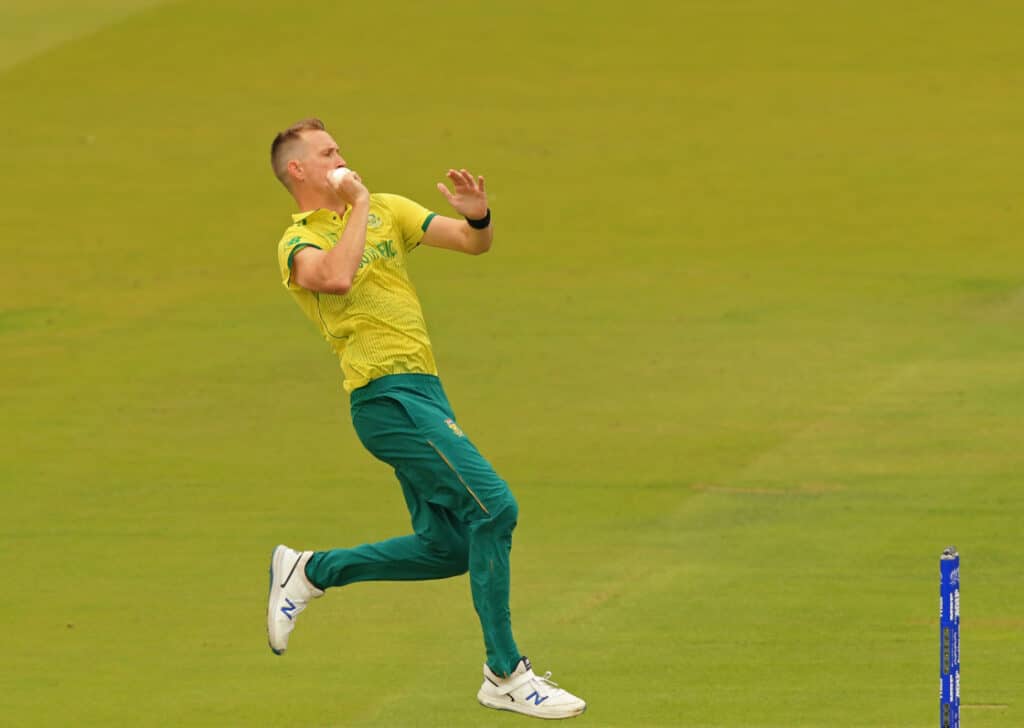 Sydney Thunder have struggled to find any real consistency but are a dangerous side when everything does click for them.

This is a match-up between the league’s two lowest-scoring sides this season, so it could all be decided by one big innings.

Alex Hales looks to be hitting form again and it is hard to look past Sydney picking up successive wins over Hobart.

They won the reverse fixture by four wickets earlier this month with their top order doing the damage.

Hales to hit top gear against the Hurricanes

Alex Hales is slowly creeping his way up the top batsman rankings and can be the man to win it for Sydney.

He recovered from a disappointing duck against Sydney Sixers to smash a sublime 85 last time out. That was his highest knock of the season and bodes well for the visitors.

If he can hit top form then the Thunder’s fortunes can change with him.

Morris to strike for Thunder

Chris Morris is looking dangerous with the ball in hand at present and looks a good bet to be Sydney’s top wicket-taker.

He took 2-12 in the win over rivals Sixers before finally bagging the wicket of Livingstone in the defeat to Scorchers.

Chris
Chris is passionate about all forms of cricket and loves writing about the sport. He has a background in both sport and news journalism and has written cricket and other sports content for several years now. Chris has written about all levels of the game from regional club cricket in England to the international stage. He now brings that experience to the iGaming industry where he combines it with his love of betting. Chris loves to bet on many different sports, but particularly enjoys seeking out the best value bets on offer and passing that on through his coverage.
Home > Hobart Hurricanes vs Sydney Thunder – 24/01/2020