Bangladesh host Zimbabwe for a one-off Test match in Mirpur. Both teams will be looking to assess their options due to a host of changes, some forced on them and others chosen.

Bangladesh will be keen to win on home soil following their recent Test defeat to Pakistan. That also followed T20 losses to the same opponents.

Zimbabwe, meanwhile, come into the game on the back of a Test series loss in Sri Lanka. However, an improved showing in the second and final Test will have given them encouragement for this.

Pitch conditions: There is a recent favour towards teams that bat first at Sher-e-Bangla. The pitch is better for batting early on but can quickly deteriorate and become helpful to spin bowling.

Weather conditions: There is a slight chance of rain at times but it doesn’t look like there will be enough to trouble a result. Temperatures range from the low 20s to the 30c mark over the course of this one.

Bangladesh are considered big favourites to win this game. They can be backed at 1.29 (2/7) with bet365 to come put on top. 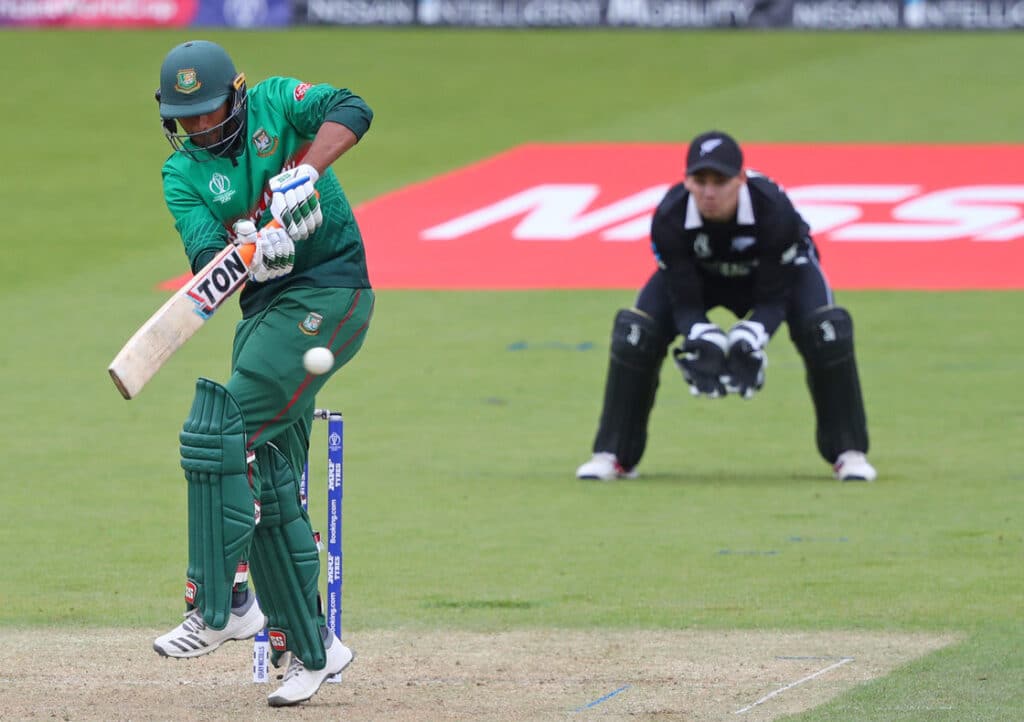 Home side Bangladesh have chosen to rest Mahmudullah for this one-off clash. He is one of four changes to the squad as the Tigers look at the other options available to them.

Rubel Hossain, Soumya Sarkar and Al-Amin Hossain are the other men to make way. In comes Mushfiqur Rahim, Taskin Ahmed, Mustrafizur Rahman and Mehidy Hasan, who all return to the squad after an absence. There are first-time call-ups for medium-pace bowler Hasan Mahmud and batsman Yasir Ali.

Zimbabwe will be without skipper Sean Williams due to the birth of his first child. It means Craig Ervine will be leading the team in Mirpur.

They also have Tendai Chatara and Kyle Jarvis still missing with back and bicep injuries respectively. Chris Mpofu has been recalled to the squad after an absence of more than two years from the Test set-up.

This looks like another tough test for Zimbabwe, especially given their enforced changes due to injury and absence. The loss of captain Sean Williams makes their task even more difficult. Bangladesh are under pressure to get the win but they should have enough to do just that.

However, Bangladesh’s price is far from an appealing betting proposition, so it may be worth looking at the top batsman and bowler markets when looking for a value selection.

Mushfiqur Rahim is back for Bangladesh and he can carry on where he left off in India in November. He knocked 43 and 64 in the first Test in Indore before an even more impressive second innings 74 in the second Test in Kolkata.

He’s fresh after missing the recent Pakistan defeat and his price of 4.33 (10/3) with bet365 to be Bangladesh’s first innings top run-scorer looks worth noting.

As for Zimbabwe, it’s hard to look beyond the in-form Brendan Taylor. He’s available at 4.00 (3/1) to be his side’s main man in the first innings. It looks a good selection given the absence of Williams.

He took three wickets in the first Test in Pakistan but it was his form in India that makes his price seem far too high for this encounter,

The first Test in India saw the 26-year-old bag the wickets of Sharma, Pujara, Rahane and Virat Kohli for a duck. He is now priced at 5.50 (9/2 ) with bet365 to continue that momentum back home. While conditions may favour spin late on, he can still make hay in the first innings.

Zimbabwe’s main man with the ball looks likely to be Sikandar Raza once more. His price of 3.75 (11/4) also seems like a decent bet.

Chris
Chris is passionate about all forms of cricket and loves writing about the sport. He has a background in both sport and news journalism and has written cricket and other sports content for several years now. Chris has written about all levels of the game from regional club cricket in England to the international stage. He now brings that experience to the iGaming industry where he combines it with his love of betting. Chris loves to bet on many different sports, but particularly enjoys seeking out the best value bets on offer and passing that on through his coverage.
Home > Bangladesh vs Zimbabwe Test Match – 22/2/2020