Hosts Adelaide currently sit just one point behind visitors Brisbane in the league standings. They head into this one knowing victory will lift them back into the BBL top four despite a difficult spell.

Strikers have won just once in their last five games and will be desperate to build more momentum so they don’t undo their good work at the start of the campaign.

Their most recent defeat was in the reverse fixture between these sides. It was a heavy loss for Adelaide as their top order failed to fire.

Brisbane will be looking to emulate that seven-wicket win in Adelaide to push away from their opponents in the standings.

Brisbane are considered odds-on favourites to do the double over Adelaide with an away victory. They can be backed at 1.67 (4/6) with Betway.

Adelaide have been priced up at 2.10 (11/10) with the same firm to turn the tables this time around

Despite the heavy defeat against Brisbane last time up, the Strikers have chosen to name the same 13-man squad.

Veteran bowler Peter Siddle is the only injury doubt but he is expected to recover in time to feature again.

Bowler James Pattinson was key to the previous victory for the Heat. He bagged a five-wicket haul to put Brisbane in control.

Following that success, Brisbane have also decided to go with the same 13-man squad. The only possible change might see Ben Laughlin considered for a starting place. 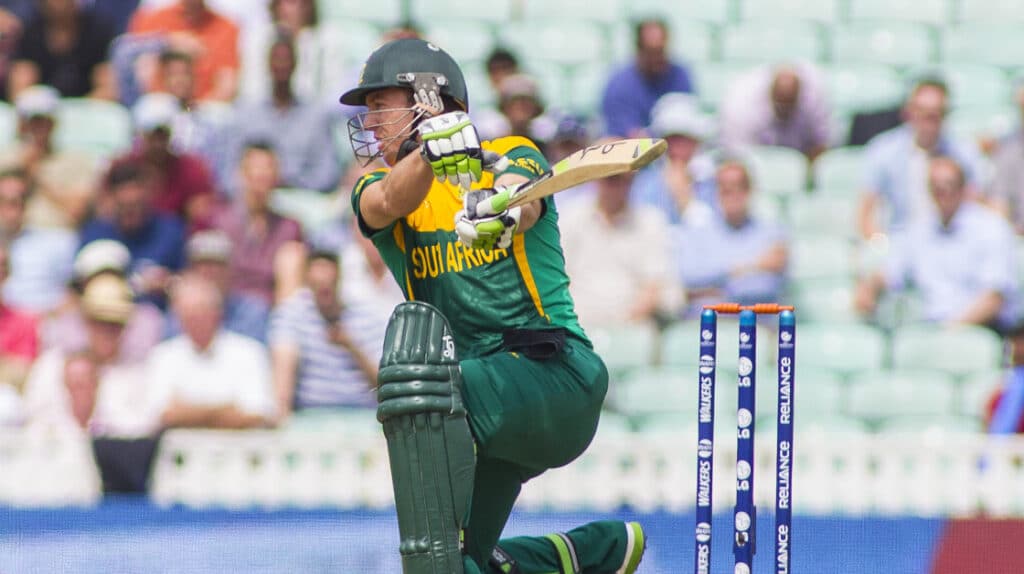 Brisbane looked far to strong for Adelaide when they these side’s men just a few days ago. It’s hard to look beyond the Heat following that up.

AB de Villiers wasted no time in acquitting himself with the BBL as he fired in 40 to support Matt Renshaw’s half century.

The trouble caused by Pattinson and Josh Lalor with the ball also doesn’t bode well for the hosts.

With Heat being short-priced favourites it could be worth finding value in the top batsman and bowler markets once again for this contest.

Wells can be Adelaide’s main man

It may well come in defeat but backing Jonathan Wells to top score for Adelaide still looks like good value.

The Strikers’ top order failed to fire last time up and has been out of form in recent weeks. A repeat here will open the door for Wells to capitalise.

He went into the previous game on the back of a half-century against Melbourne Renegades and was his side’s second top scorer last time with just 14.

He is available at 4.50 (7/2) with Betway to be Adelaide’s main man against Brisbane.

James Pattinson ripped through the Adelaide line-up recently and can do exactly the same here.

The Strikers’ top order is looking short of confidence and you have to fancy him to take advantage of that once more.

His price of 3.60 (13/5) with Betway to be his team’s top bowler looks far too big after his five-for in the reverse fixture.

Chris
Chris is passionate about all forms of cricket and loves writing about the sport. He has a background in both sport and news journalism and has written cricket and other sports content for several years now. Chris has written about all levels of the game from regional club cricket in England to the international stage. He now brings that experience to the iGaming industry where he combines it with his love of betting. Chris loves to bet on many different sports, but particularly enjoys seeking out the best value bets on offer and passing that on through his coverage.
Home > Adelaide Strikers vs Brisbane Heat – 17/01/2020